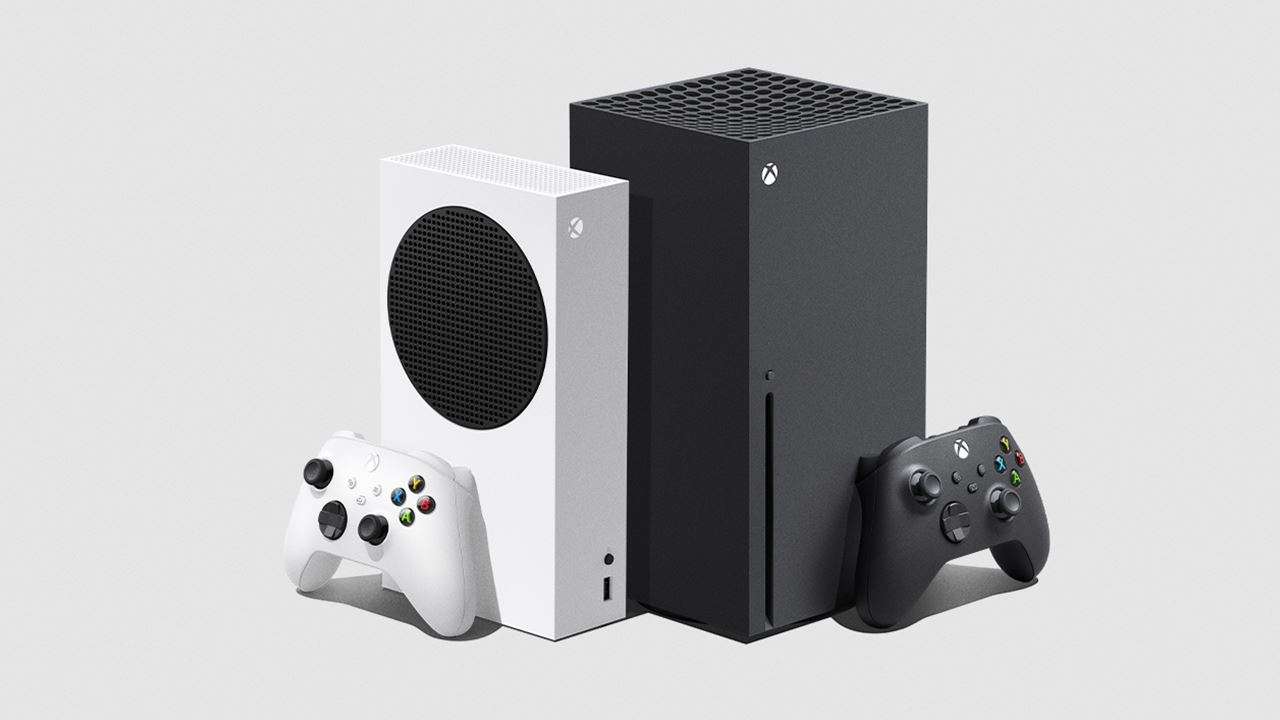 Microsoft has announced that the pre-orders for the Xbox Series X and Series S will go live at 9 a.m. on September 22.

India is one of the 37 countries where the new Xbox Series family will be up for pre-order in addition to the US, the UK, Canada, Australia, New Zealand and parts of Europe, Middle East and Africa.

“As we look ahead to the next generation of gaming on Xbox, we`re offering even more flexibility when it comes to jumping in or upgrading to our new consoles. You can get Xbox Series X and Series S for Rs 49,990 and Rs 34,990, respectively,” the company said in a statement.

Both Series X and Series S will be available on Amazon and Flipkart.

No offline stores have been announced.

In the US, pre-orders will go live on September 22 at 8 a.m. on the Microsoft Store, Amazon, Best Buy, GameStop, Walmart, Target, Sam`s Club, Newegg and other participating retailers.

In Canada, pre-orders will also go live at the same time that day on Microsoft Store, Amazon, Walmart, Best Buy, EB Games, The Source and other participating retailers.

In select markets, both Xbox Series X and Series S are available under a subscription programme “Xbox All Access” which bundles the consoles with the Xbox Game Pass membership.