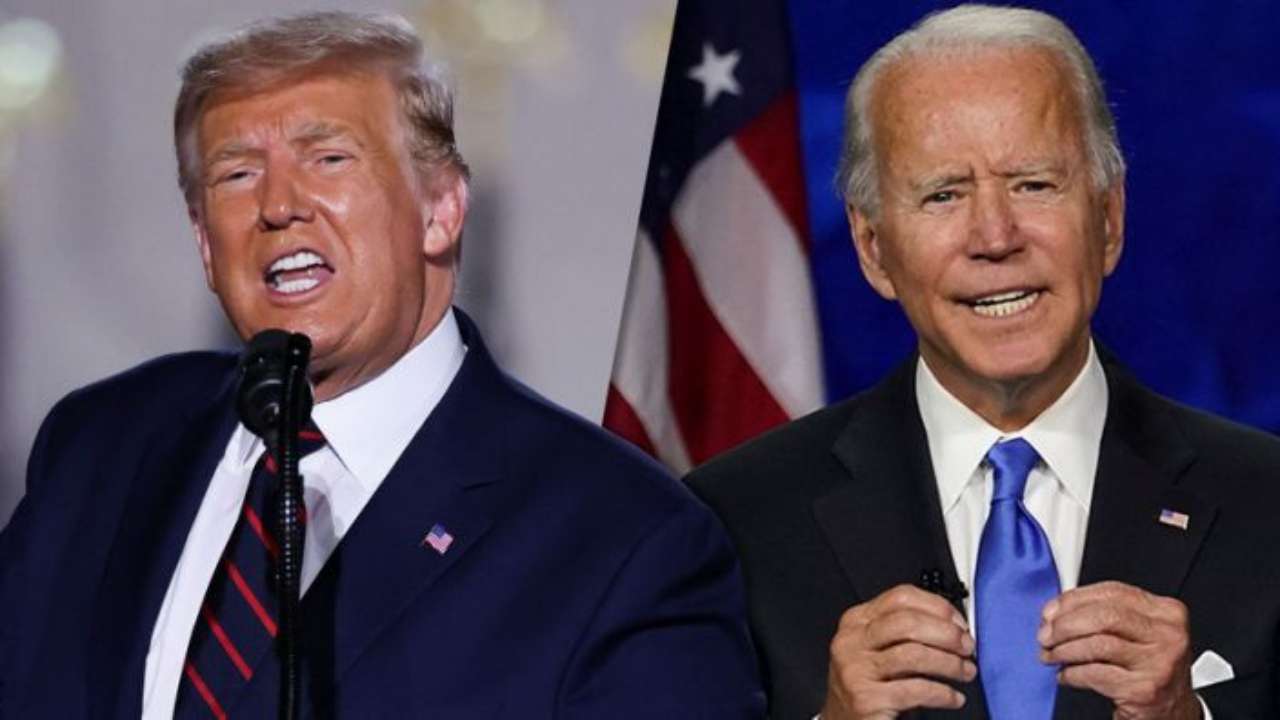 A new poll has revealed that the US states of Florida and Texas remain tight battlegrounds in the November 3 presidential election, the media reported.

The CBS News Battleground Tracker poll released Sunday revealed that the current margin in both states is 2 percentage points, with Democratic nominee Joe Biden up by 2 in Florida and President Donald Trump up by 2 in Texas, reports Politico news.

In the 2016 election, Trump won both the states.

No Democratic presidential candidate has won Texas since Jimmy Carter in 1976.

Also Sunday, an NBC News/Wall Street Journal poll showed Biden ahead of Trump nationally by a margin of 51 per cent to 43 per cent.

In 12 battleground states, including Florida but not Texas, the former Vice President`s lead was 51 to 45.

Trump`s strongest groups were whites without college degrees (59 per cent), white voters (52 per cent), and men (50 per cent).