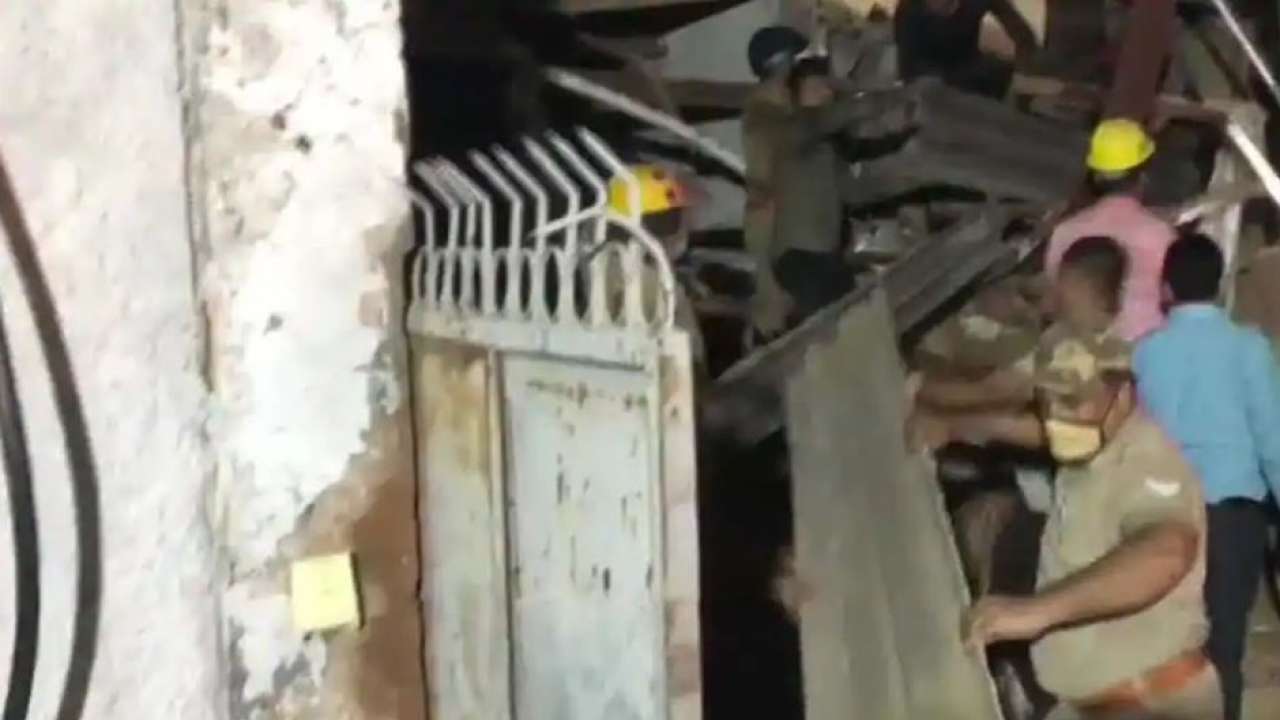 A portion of an under-construction building collapsed in Noida’s Sector 11 on Friday evening, trapping several persons under the debris. As per the latest reports, at least two people have been killed while several others have sustained injuries.

“Two people have succumbed to their injuries. Three people are stable and are undergoing treatment,” Noida Police said.

Five people were rescued from the site out of which two succumbed to injuries while three are in a hospital.

The incident took place around 7.30 pm.

Earlier informing about the incident, Suhas LY, the District Magistrate Gautam Buddh Nagar, said, “A portion of a building has collapsed. Five people have been rescued of which two are in critical condition. They have been shifted to hospital.”

“Police and NDRF teams are working. The building is being checked to know whether there are others trapped. According to the Noida Authority, the original allotment was in 1979. There are industries here nearby. Since 1994 the industries were functional. A further detailed investigation will be done by the authority,” the DM had said.

Alok Singh CP, Gautam Buddh Nagar had said, “The portion of the building collapsed during construction work. The police, fire brigade and ambulance and NDRF arrived at the spot”.