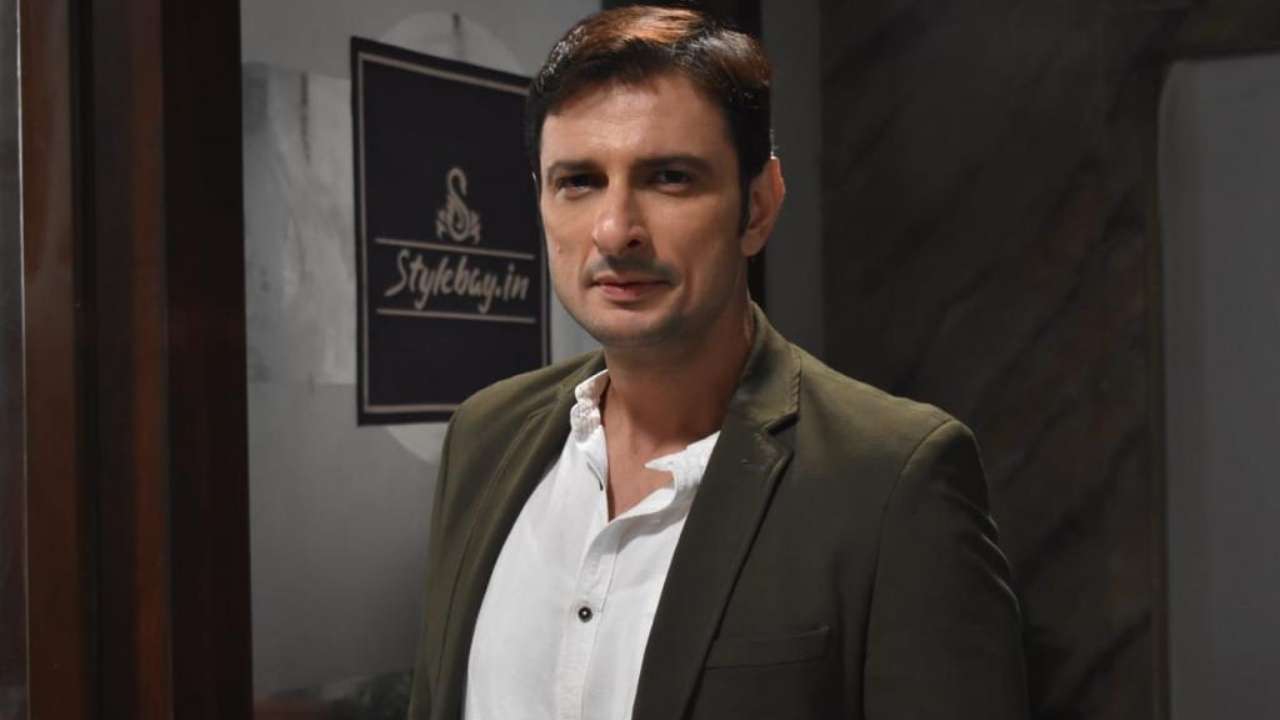 Rushad Rana is currently seen as Anirudh in Rajan Shahi’s ‘Anupamaa’. The actor, who plays the role of an estranged husband, says he uses the emotional memory of his past to play his character with perfection.

His on-screen character is currently going through a separation, and talking about the same, the actor said his real life experiences of going through a divorce makes it easier for him to relate to it.

“I am a divorcee in real life, I obviously saw a lot going through my marriage, especially during the divorce. And now that I am playing someone who is getting separated in the show, it becomes a little easier for me to relate to the character because I have already gone through those emotions and feelings. So, it helps me to play the character,” he said.

Asked if he misses being with a partner, he said, “There is a void of a partner and a companion and when the right person walks in I would be happy to make her a part of my life. I am someone who has always liked companionship and partnership. I like to be in a relationship. So yes, I do miss that, and I believe whenever God has destined it will happen.”

Rushad is getting great feedback for his role in the show. Though his character is not seen that often, he always leaves the audience in awe with his impactful performance. He said that an actor is not remembered for his screen time, but for what he does on-screen.

He added, “In Rajan ji’s show all the characters are so beautifully weaved in that everyone has something to do, everyone has a justification. The same is for my character Anirudh, though I am not seen every day, but whenever he is coming on screen he is going to do something meaningful and he pushes the story further. So, it really benefits an actor as far as his satisfaction is concerned, and at the same time people remember the character too. They wait for the character to come on screen. I think that benefits an actor in every way.”

Sharing more about Anirudh, he said that it’s a very real character, because there is a justification to his behaviour.

“In a lot of TV shows, a negative character stays negative throughout, and there is no justification why he became negative. But Anirudh is not negative. He has made a mistake in his marriage, and he admits it, he wasn’t loving and caring towards his wife, because of which she has left him. She is in love with another man, and it’s a very complex emotion for Anirudh. He feels jealous of that other man and hates him, but at the same time he goes weak in the knees as he is still in love with his wife. He still wants her back. And that’s what makes Anirudh a very real and interesting character. The character of Anirudh is not just for a namesake, there is a justification to why he is how he is,” Rushad signed off.