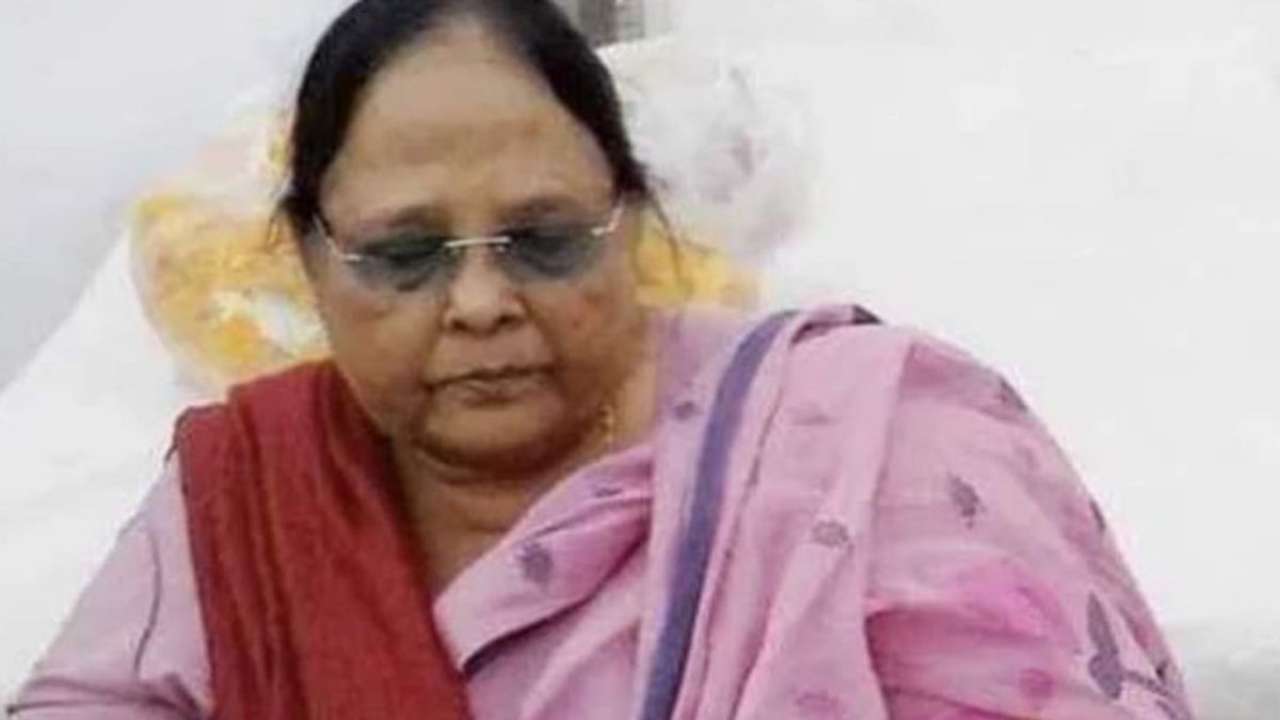 Former minister and 3-time MLA Zakiya Inam passed away on late Sunday night. Zakiya Inam, a three-time MLA from Tonk, Rajasthan, was battling with COVID-19 for the past several days.

Zakia Inam was a 3-time MLA from Tonk from the Congress Party. She was a former Health Minister, and Women and Child Development Minister.

In the year 1985, she tried her luck as a Congress candidate for the first time and after choosing the MLA, she became the Health Minister.