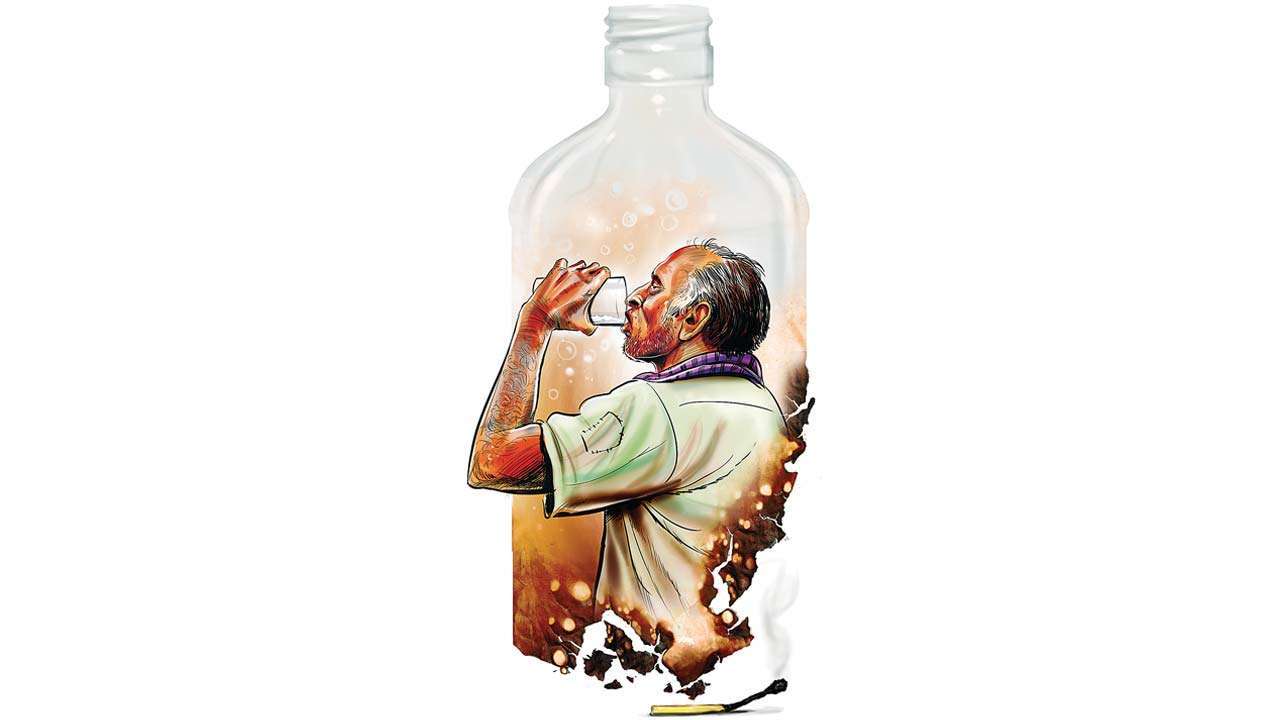 Punjab police have arrested eight bootleggers from Amritsar Rural, Batala and Tarn Taran districts as the death toll in hooch tragedy rose to 38 on Friday.

Seven arrests were made on Friday in over 40 raids conducted by five teams led by senior officers while one person was arrested from Tarsikka in Amritsar on Thursday night.

More arrests are likely, he said, adding that raids were continuing and the police teams would continue to crack down on all those involved in the case to unravel the extent of the spurious liquor mafia operating in the region.

Questioning of the arrested accused was expected to lead to further arrests in the case, he said.

According to Gupta, the first five fatalities were reported from Mucchal and Tangra villages in Amritsar’s Tarsikka on July 29 night.

As of Friday evening, 10 persons had died of spurious liquor consumption in Amritsar Rural, nine in Batala and 19 in Tarn Taran. The death toll could rise further as the spurious liquor network was evidently spread across many areas, the DGP said.

Punjab Chief Minister Amarinder Singh has ordered a magisterial probe into the tragedy.

“I have ordered a magisterial enquiry into suspected spurious liquor deaths in Amritsar, Gurdaspur and Tarn Taran. Commissioner, Jalandhar Division will conduct the enquiry and coordinate with concerned SSPs and other officers. Anyone found guilty will not be spared,” Amarinder Singh said.

The Chief Minister has given Commissioner Jalandhar Division the liberty to co-opt any civil/police officer or any expert to facilitate the expeditious conduct of the enquiry, the statement said.

Singh has promised strict action against anyone found complicit in the case, it added.