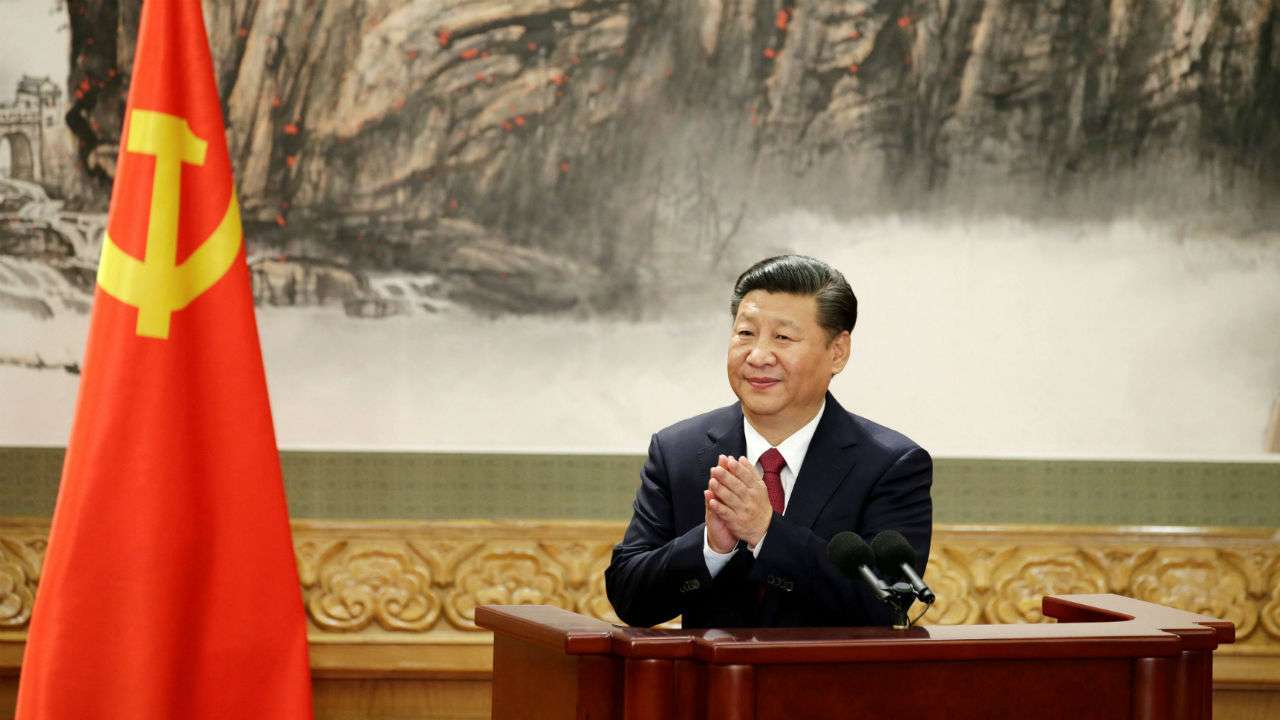 Chinese President Xi Jinping at the United Nations General Assembly 2020 has said that the country will never seek ‘hegemony, expansion, or sphere of influence’, but instead committed to peace, cooperation, dialogue, democracy, freedom, and justice.

“We will never seek hegemony, expansion, or sphere of influence,” President Xi Jinping said during his speech at the United Nations.

“China is the largest developing country in the world, a country that is committed to peaceful, open, cooperative, and common development. We will never seek hegemony, expansion, or sphere of influence. We have no intention to fight either a cold war or a hot war with any country,” Jinping added.

However territorial disputes with 18 countries expose the Chinese President’s hypocrisy. It is also to be noted that China shares its borders with 14 countries.

The disputes that have caught the public attention of the world are with India, Taiwan, and most recently with Nepal.

India and China have been engaged in a standoff since April-May over the transgressions by the Chinese Army in multiple areas including the Finger area, Galwan Valley, Hot springs, and Kongrung Nala.

The situation worsened after 20 Indian soldiers were killed in violent clashes with Chinese troops in Galwan valley in June.

The talks between the two sides have been going on for the last three months including five Lieutenant general-level talks but have failed to yield any results, so far.

Army Spokesperson Col Aman Anand had said that the Indian Army is committed to maintaining peace and tranquility through dialogue, but is also equally determined to protect India’s territorial integrity.

Meanwhile, China also claims democratically-run Taiwan as its own territory, to be taken by force if needed, a threat the island has lived with since 1949, when defeated Kuomintang, or Nationalist, forces fled there after their defeat by the Communists in the Chinese civil war.

China has been angered by stepped-up U.S. support for Taiwan, including two visits in as many months by top officials, one in August by Health Secretary Alex Azar and the other last week by Keith Krach, the undersecretary for economic affairs.

In addition, the United States is planning major new arms sales to Taiwan. China views all these steps as effectively being U.S. support for Taiwan independence, with the eventual establishment of a Republic of Taiwan, a red line for Beijing.

Taiwan President Tsai Ing-wen says the island is already an independent country called the Republic of China, its formal name, and that the People`s Republic of China has never ruled Taiwan and has no right to.

In Nepal, China has secretly built the structures in the Humla district in Nepal and has also stopped the Nepali population from entering in this area.

This issue came into light when the president of the local village council, Vishnu Bahadur Lama, went on a visit to this territory. He revealed that China soldiers had completed the building construction in the Limi village of Lapcha village. He was even prevented from going to the side of the village where the construction had taken place.

Lama claims that he even tried to speak to the Chinese forces in vain and they did not respond and he was even told to go back. After denied entry into the region, he took a few pictures of the newly-constructed building by Chinese PLA in the territory on his mobile phone — which show the buildings were erected nearly 2 kilometres into Nepali territory.

A recent investigation by Assistant Chief District Officer (CDO) Dalbahadur Hamal of Humla from August 30 to September 9 confirmed China’s encroachment into the territory of Nepal. CDO Hamal visited the site after locals reported the information of the unauthorised buildings being constructed by China.

In the East China Sea, it is fighting South Korea. China claims parts of Bhutan, all of Taiwan, large areas of Laos, and parts of Brunei, along with Tajikistan, and Cambodia.

China also has disputes with Indonesia and Malaysia in the South China Sea. Further, it claims ll of Mongolia.

The country also has a territorial dispute with Japan, for it claims the Senkaku islands and the Ryukyu island. It also claims some parts of Vietnam as its ownincluding Paracel islands and Spratly islands.