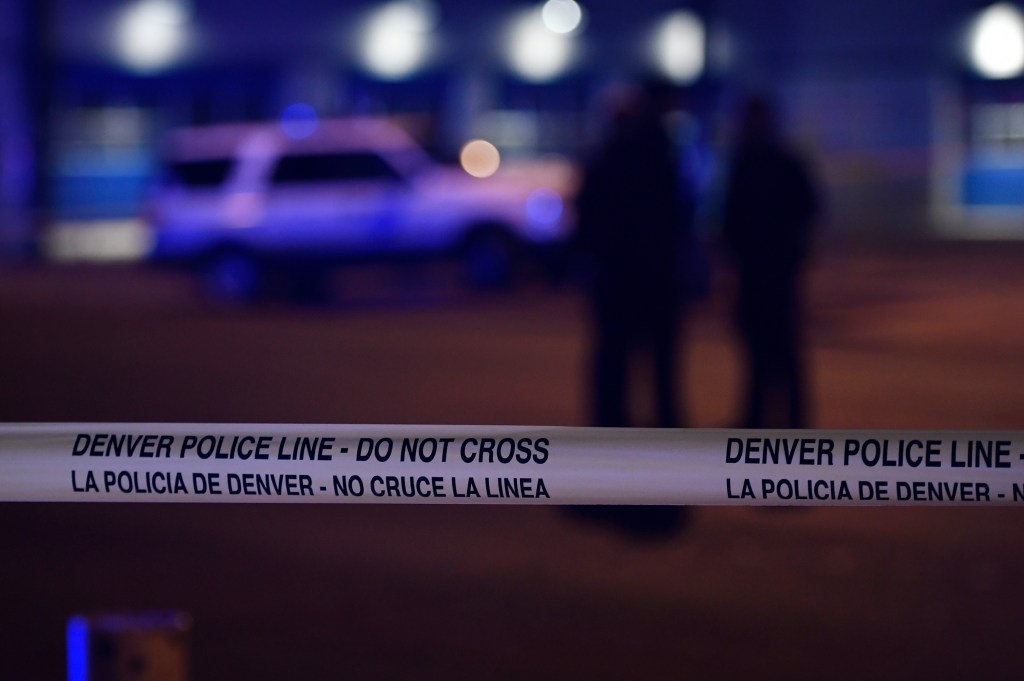 A boy was killed and six people were wounded in three separate shootings Friday night into Saturday morning in Denver.

Police responded to a large gathering in the 3000 block of West Virginia Avenue early Saturday to find five people shot and wounded, police spokesman Kurt Barnes said. One boy was transported to a hospital and died from his wounds, Denver police tweeted. Three men and a girl also were shot but are expected to survive.

Another person was shot and injured Saturday morning at a gathering inside a room at the Holiday Inn in Montbello, Barnes said. That individual is also expected to survive.

Late Friday night, a man was shot near the intersection of North Broadway Street and West 13th Avenue in Civic Center, police tweeted. He was transported to a hospital with wounds that were not life-threatening.

Update: This shooting is being investigated as a homicide. One juvenile male was transported to a local hospital and died as a result of the shooting. Three adult males and a juvenile female were also shot and are expected to survive. Investigation continues. https://t.co/ip26aTqdAz