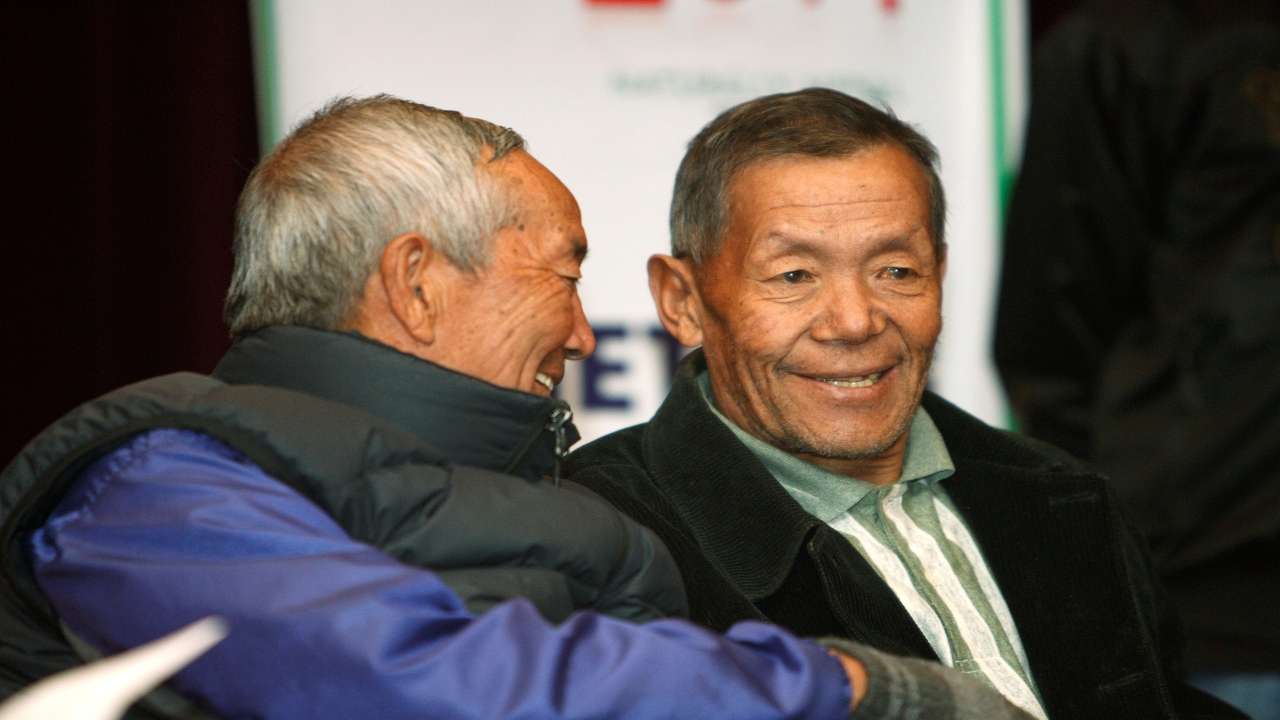 Ang Rita Sherpa, the first man to climb Mount Everest 10 times, died of a lengthy illness on Monday, his family said, an event that fellow sherpas called a major loss to Nepal and the climbing community.
All the ascents to the 8,850-m. (29,035-foot) summit of the world’s tallest mountain between 1983 and 1996 by Ang Rita, who went by his first name, like many Sherpas, were made without bottled oxygen.
The 72-year-old, who had suffered brain and liver ailments for a long time, died at his home in the Nepali capital of Kathmandu, his grandson, Phurba Tshering, told Reuters.
Ang Rita was also known as the “snow leopard” for his climbing skills.
“He was a climbing star and his death is a major loss for the country and for the climbing fraternity,” said Ang Tshering Sherpa, a former president of the Nepal Mountaineering Association.
The body will be placed at a Sherpa Gomba, or holy site, in Kathmandu, and cremated on Wednesday according to sherpa tradition, Ang Tshering said.
Many other climbers have since surpassed Ang Rita`s feat, with one member of the community setting a record of 24 ascents.