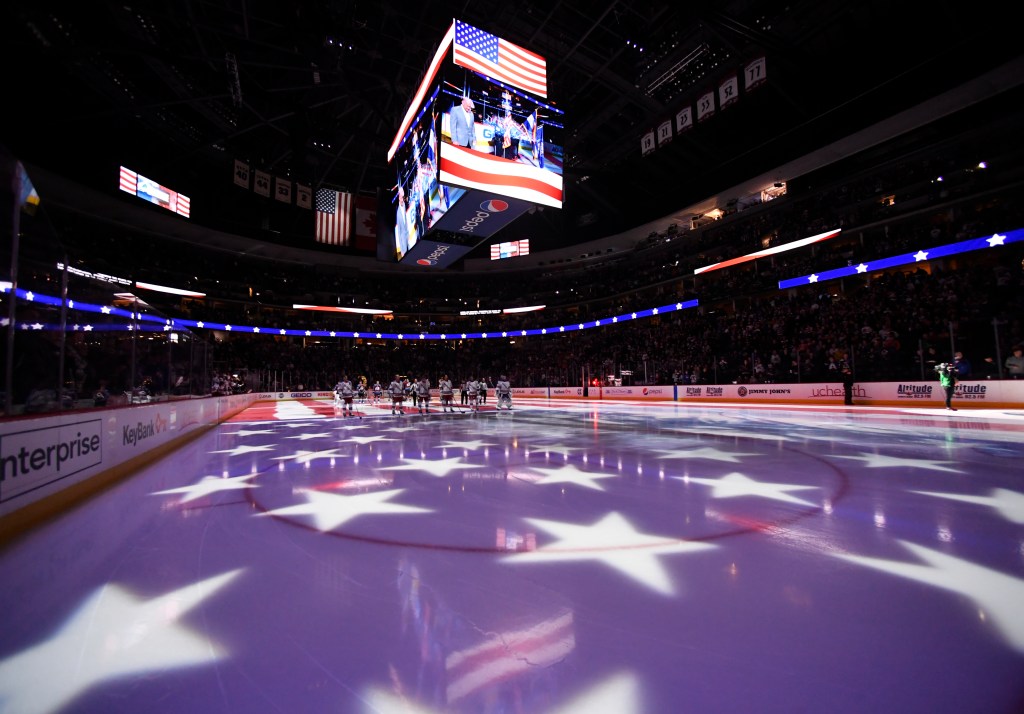 The Avalanche’s three round-robin pre-tournament games, beginning Sunday against the St. Louis Blues in Edmonton, will be blacked out locally by NBC Sports Network. Thus, the games will only be available on Altitude, the team-owned regional sports network that is not currently offered by Comcast or Dish Network.

“We are exclusive for all three of these games,” Altitude executive vice president Kenny Miller said in a text message Friday. “NBCSN will black out Avalanche territory.”

DirecTV is the only major Colorado provider that carries Altitude. In previous playoff years, Altitude only carried the Avalanche games NBC did not.

It’s unclear if Altitude and NBC will both carry Avalanche games when the traditional 16-team, best-of-seven tournament begins Aug. 11, and if backouts may apply.

“If like normal we will be exclusive Round 1 unless NBC picked up a game or two as exclusive,” Miller said.

Avalanche coach Jared Bednar was asked about the NBC blackouts in a post-practice Zoom call from Edmonton on Friday.

“We have an exciting team. We got some star power, some real dynamic players and to me, it’s a fun team to be a part of, fun team to watch,” the coach said. “I want to see everyone who has interest in hockey, especially (fans of) Colorado sports and the Avalanche, I’d like to see them be able to watch our games. It’s an exciting group. I think you watch our team a couple times, they’ll become fans and want to watch them more.

“I’m hopeful. We had controversy with the TV over the last year in being available on certain platforms and not on others. I’d like to see us get it all worked out … and get us back on TV in every possible scenario.”

Footnotes. The Avs returned to practice Friday after taking Thursday off. Bednar said defenseman Sam Girard, who was scratched in Wednesday’s exhibition game against Minnesota, was a full-practice participate Friday. But first-line left winger Andre Burakovsky did not. Bednar said he expects Girard and Burakovsky to play Sunday. … The main group of Avalanche players had a team dinner Thursday night, Bednar said, while the extra eight or nine players known as the “black aces” skated with coaches during the day. … Bednar reiterated Friday that he will give goalies Philipp Gruabuer and Pavel Francouz equal amount of work through the round-robin games, which includes Wednesday against Dallas and Aug. 8 versus Vegas. “If we’re here as long as we want to be here, and hope to be here, I believe we’re going to need both guys — especially when you don’t know exactly how the schedule will play out,” Bednar said.