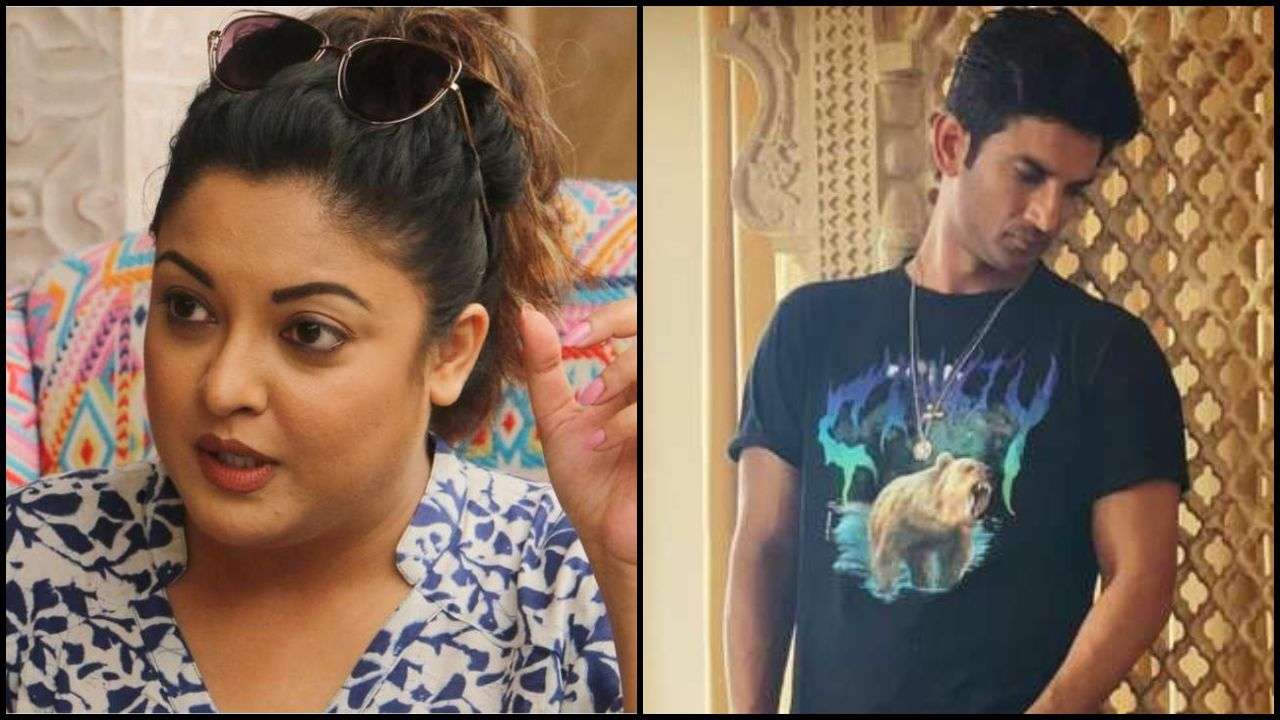 Mumbai Police has been investigating Sushant Singh Rajput’s death case before Bihar Police came into action. Talking about the Mumbai Police, Tanushree Dutta has said during her live chat that they cannot be trsuted since they usually hand-in-glove with the culprits.

“Mumbai Police cannot be trusted with doing a fair and impartial investigation. They are usually too quick to dismiss such cases and close matters and are usually hand in glove with culprits themselves and politicians from the start. All this show about calling people to record their statement is just a show to appease public sentiment because the matter is hot right now,” Tanushree was heard saying in her video.

She further added, “CBI needs to step in and maybe Interpol if there is underworld involvement. Usually, such cases involve a nexus behind the crime and not just one individual or party. They play on that human sentiment and wait it out till they declare the matter closed.”

Talking about her experience with the Mumbai Police, Tanushree said, “In my case too, they pretended to care and investigate for months. I wasted so much time and energy doing an FIR, submitting a wealth of evidence and witness testimonies, video footage, circumstantial evidence, secondary evidence etc and follow up regularly.”

She also said, “Yet in their final report, they refused to even take into account all that evidence, didn’t follow up with key witnesses who were threatened into silence by Nana’s lawyers, supporters, and withdrew from coming forward. I got saved because I went away. If I had stuck around then I know that there is only so much your mind can take at some point. I don’t know what would have happened. If you continue to stick around in a toxic environment, it gets to you. Sad that Sushant could not walk away.”