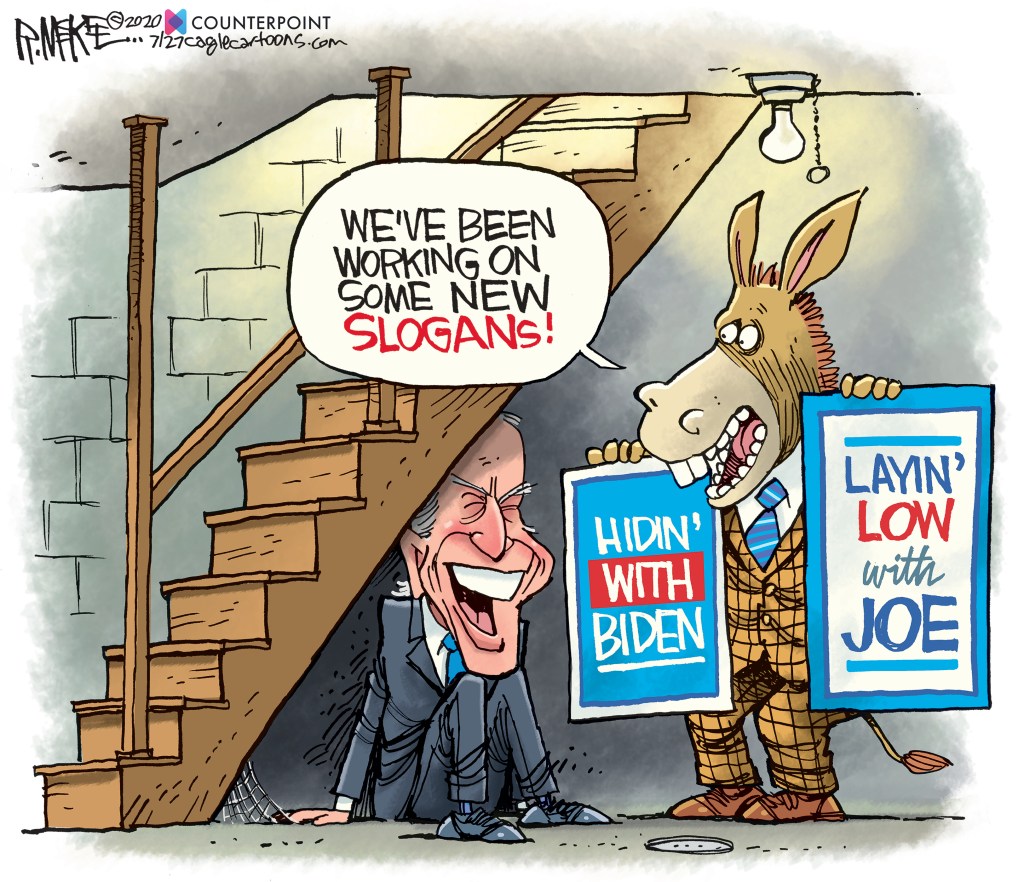 I would like to set the record straight on the late-term abortion restriction on the ballot in November. Ian Silverii parrots the talking points of abortion extremists, which does a disservice to Colorado voters.

From its inception, Democrats, independents, and Republicans have been involved with and supported the initiative. This is reflected in the 153,204 valid signatures collected by the petitioners, despite the challenge of a global pandemic. I am a member of a progressive group of Democrats that helped conceive of and successfully promote the initiative.

The initiative is hardly “arbitrary” and it is easy to enforce. The initiative restricts abortion after 22 weeks, except if the woman’s life is in jeopardy. This gestational age was chosen because there is a broad support in the United States for restrictions of late-term abortions. A 22-week old fetus is biologically indistinguishable from a baby born at 22 weeks gestation. If a baby can survive outside the womb with medical intervention, it is cruel and unjust to be able to kill her in the womb.

This is a common-sense initiative that should appeal to all Coloradans.

I was dismayed to learn that, despite my best efforts, I am actually sneaky, deceptive, disgusting, craven, intellectually dishonest, oppressive and even diabolical (some words used in reference to Proposition 115). Silverii’s stereotypical language flies in the face of his own progressive values. Demeaning people with whom he disagrees is an example of what is not working in today’s divided culture. It seems to me those from the pro-life camp have every reason to wonder if broad access to abortion is morally effective to empower women. I have been surprised that there is not more internal criticism of abortion from the left. The party that typically stands up for the oppressed does an about-face with abortion. When Democratic women advise us to keep our hands off their bodies, I think, “How about keeping your hands off that baby.” The legality and availability of abortion are probably thorny issues about which we simply need to keep talking. Wanting the discussion to end with our solution in place is probably not going to happen and perhaps should not happen in a pluralistic society. To humanize the discussion, we will benefit from seeking friends with differences and learning to speak civilly about critical topics. Perhaps then, we could make the policy compromises that work best and keep our democracy healthy and strong.

Not all ranchers are opposed to wolf restoration

Coverage of ranching and land management issues often implies that ranchers are mostly right-wing extremists with knee-jerk opposition to any public involvement in public lands or wildlife issues, or policies to improve land health or restore a degree of wildness to our western landscapes. That’s certainly the impression I got from the article profiling an arch-conservative rancher’s opposition to wolf recovery in Western Colorado.

But I know better, because I’ve run cattle in Montrose and Gunnison Counties, and I’ve worked with ranchers around the West, including some in the Northern Rockies who have learned to coexist with wolves and grizzly bears. Western ranching is undergoing a cultural shift, with a new generation that sees itself as practitioners of regenerative agriculture more than as commodity producers.

Yet those with the biggest hats and buckles speak the loudest, taking advantage of our community’s outsized influence on public policy. The opinions of the gentleman featured in the story, a former county commissioner, shouldn’t be promoted as representative of the ranching community.

A recent survey by Colorado State University found that 70% of Coloradans who identified as ranchers, and nearly 80% of Western Slope residents, support wolf restoration. We are going to have wolves, so let’s focus on doing it right. Ranchers’ land ethic expanding to include the full suite of native wildlife will be the real story.

I have been ranching for more than 35 years. Should I be concerned about another apex predator that could cause harm to my animals? Sure, these animals are my livelihood, but I know it will make me a better rancher because it will make me more diligent, observant and aware of my place in this world and how I interact in this natural environment.

Wolves belong to Colorado. Colorado belongs to the wolves. We eliminated them because of self-serving interests. It’s time to expand our thinking and awareness about what is best for this planet, which is what’s best for humanity.

The coronavirus pandemic is a wake-up call and it leaves us with a lesson. Learn to cohabit or nature will find extreme ways to reclaim its space. Think about it. Giving the wolves a better place to thrive and coexist with us is just a small step toward a larger, global responsibility we have to this planet, ourselves and our children.

How to help Denver’s homeless

Re: “Homeless encampments near Capitol, Morey must go,” July 26 commentary

Krista Kafer’s recent article on homeless encampments continues her pattern of being long on complaining but short on understanding or solutions. Homelessness is a problem Colorado has had for decades and will continue to have. The effect of the pandemic on shutting down many jobs will only make it worse. Homelessness is in fact baked into the U.S. economic model wherein the rich get richer and the poor get poorer. People encamping in highly visible government property is in many ways similar to an infant making a disturbance when in distress. Homeless people are unhappy with their plight and want people to know it. The system is rigged against them and they want to create a disturbance to change it.

All that said, I have a solution to the problem of public spaces encampment and people sleeping in their cars on public streets. The city should acquire a multi-story open sided parking garage specifically and totally devoted to homeless camping and car camping. Alternate parking spaces could be kept empty to provide 6 feet of social distancing. It should be near bus and light rail service. Security, facilities, trash pickup, mailing addresses, occupant organization community betterment activities, transition out of homelessness services, families vs singles, and other details can be worked out. Homelessness is a problem of our society that we will continue to have for decades. We need give up on the idea of quick fixes to try to eliminate it, but rather plan for the long term where we provide respect and a stable location so people can focus on training and employment rather than the fear of having to move it or lose it camping.

Kafer’s commentary is exactly right. I have lived in downtown Denver for 30 years and this is by far the worst I have ever seen. The encampments are more like inner city dump sites now. I understand that we must find a better solution for the truly homeless people. Unfortunately at this point it has become its own sub-culture, much like the 60’s with the “flower” children. The people that work and live downtown have rights as well. We should be able to walk through Denver without having to try to plot a course that does not take us through mountains of trash and to feel safe where we live.

What “savage” could mean

Re: “Redskins name is gone, so why are Savages still here?” July 26 sports commentary

It seems that Sean Keeler wants to be righteous and jump on the cancel culture bandwagon. This rush to change mascot names relating to American Indians that is following on the Black Lives Matter phenomenon is something that owners and fans should not get coerced into. For one thing, I believe many American natives view the mascot names as an honor not a disparagement. The term savage may be harsh but on the other hand, it may depict that tribes such as the Apache, Comanche, and Kiowa who fought savagely to maintain their way of life. From my research the term redskins came not from a characterization of American Indians’ skin color but rather from red body paint that Indians in northeastern North America wore. If I were a person involved with the situation in Lamar, I certainly would not rush into any hasty decisions, especially at the behest of The Denver Post telling small-town Coloradans what’s what.

The controversy over Lamar High Schools’ mascot name of “Savages” could be resolved by not changing the mascot name, but by changing the artwork and who they are portraying as vicious. If the symbols and icons represented were of Colonel Chivington and his men of the Colorado Militia, with images of them killing women, children, old men, and taking trophies of their victims at nearby Sand Creek, then that would more accurately represent history.

To send a letter to the editor about this article, submit online or check out our guidelines for how to submit by email or mail.