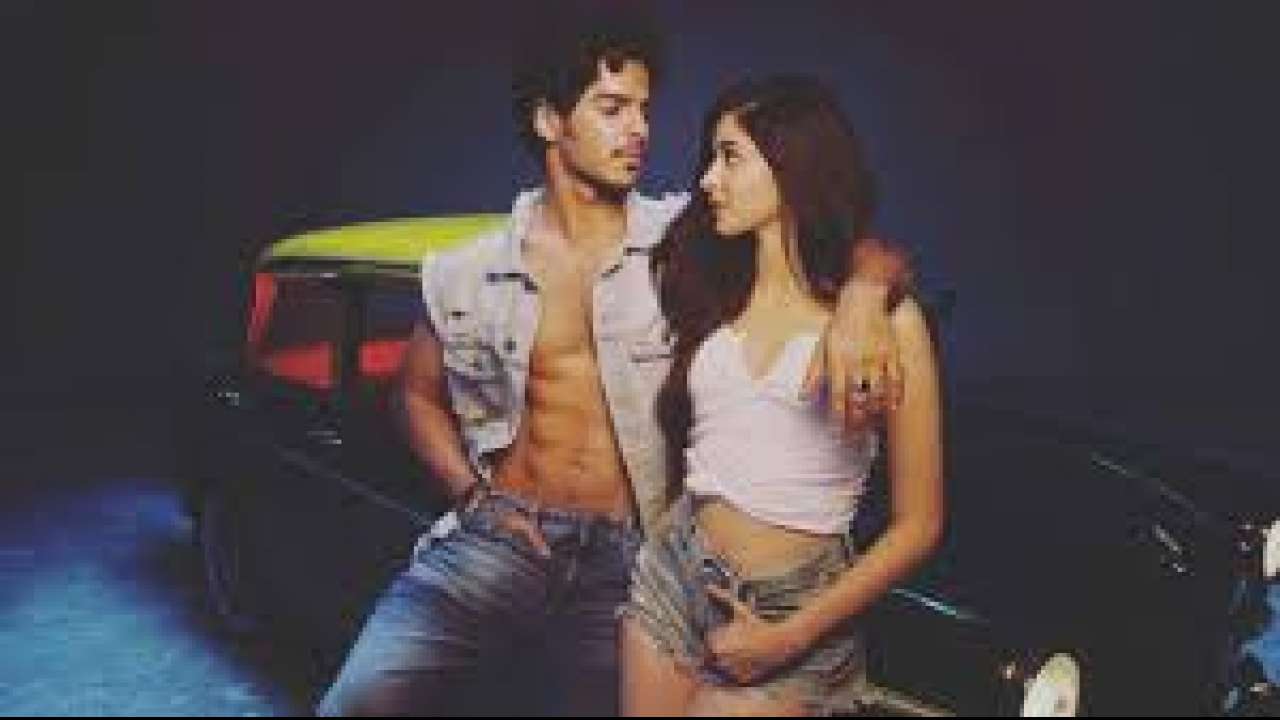 Filmmaker Maqbool Khan, who will make his Bollywood debut with the film, Khaali Peeli, says he is happy that his forthcoming romantic action film has shaped up in the way he has seen Mumbai in his growing up years.

The makers dropped the first trailer of the film online on Tuesday. “Khaali Peeli” features Ananya Panday as a young woman on the run who ends up in Ishaan Khatter`s taxi.

“I am happy that the film has come out exactly the way I have seen Mumbai in my years of growing up as an individual. Today, we have released the official trailer of the film and I hope that the viewers are enjoying it and they will watch our film,” Maqbool Khan said.

He added that Mumbai plays an important role in the storyline: “It`s a fun Bollywood commercial entertainer that has action, romance, humour and thriller elements in it. I think this film will take us back in the time of old Mumbai, which was known as Bombay in the nineties.”

“We have tried to show the underbelly of Mumbai in the film. In fact, the title of the film is typical Mumbai slang and all characters of the film including Ananya and Ishaan`s characters have a certain Mumbaiya tone and mannerism. The film has the nineties vibe of Mumbai yet we have tried to present it in a contemporary setup,” said the filmmaker.

“Khaali Peeli” was initially scheduled for a big screen release but will now launch on the OTT platforms Zeeplex and Zee5 from October 2.