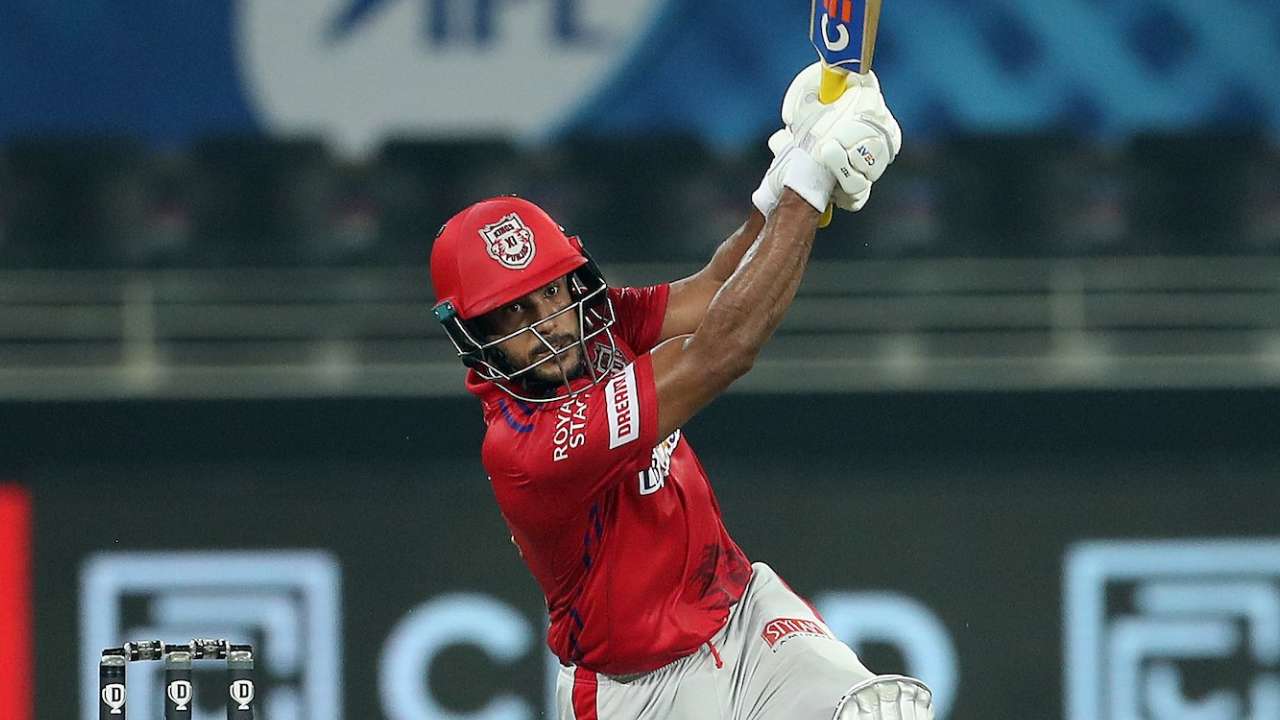 Just the second clash of the Indian Premier League (IPL) and the cash-rich tournament saw Kings XI Punjab (KXIP) and Delhi Capitals (DC) take the match into Super Over. The two teams reaching the Super Over was exciting as the Delhi franchise had the most control of the game in the second innings.

While Delhi won the exciting thriller, it was Mayank Agarwal who proved to be the game-changer for the Punjab side. Agarwal did start slow as he saw his other strikes fall like a pack of cards.

He, however, picked up momentum and scored 89 off 60 balls. He smashed seven fours and four sixes in his attempt to get KXIP to the winning side. But the fall of his wicket in the fifth ball of the last over got DC to redeem themselves and take the match into Super Over.

Punjab skipper KL Rahul spoke about Agarwal saying, “He (Mayank) was unbelievable and to get a game that close was magical. He’s been doing well in Tests and to get the game that close again brings a lot of confidence in the group”.