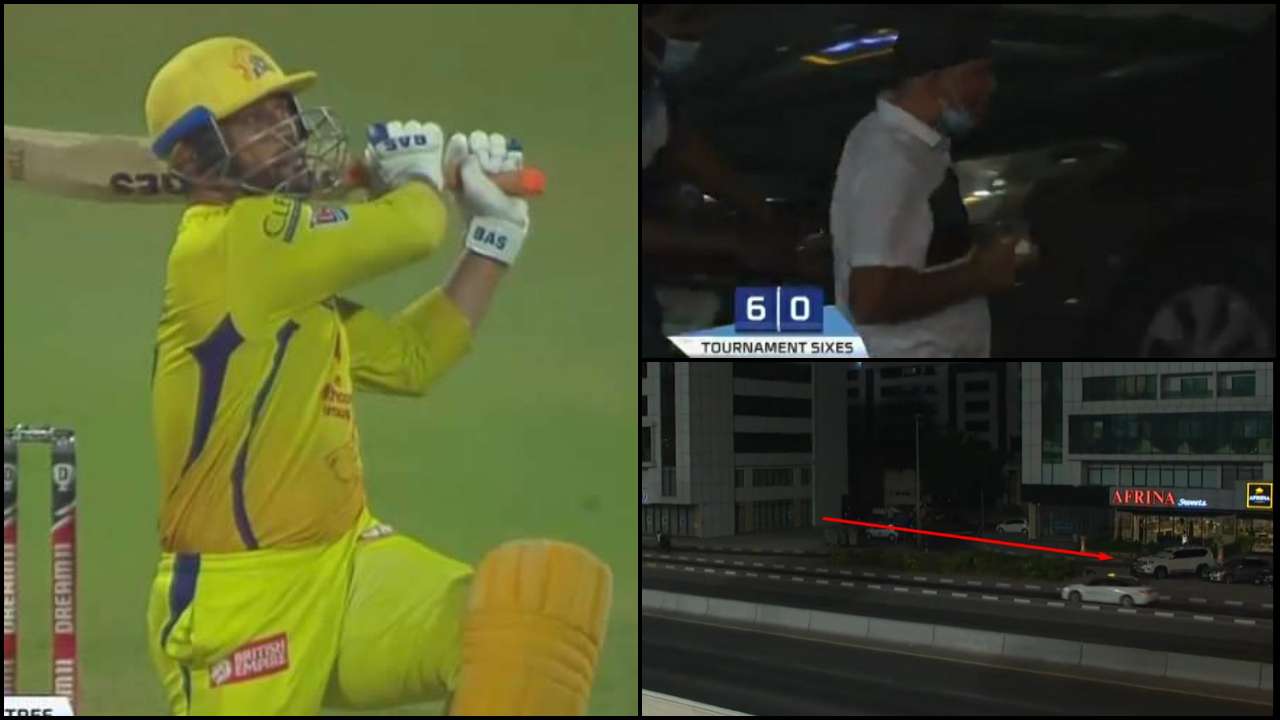 Rajasthan put on a 216/7 target in the end which Chennai could not achieve as they fell short by 16 runs. However, the encounter between the two sides was entertaining none the less.

The downpour of sixes even saw a ‘lucky’ man who got the ball that was hit for a six by MS Dhoni.

Look who has the ball that was hit for a six by MS Dhoni.#Dream11IPL #RRvCSK pic.twitter.com/yg2g1VuLDG

Sanu Samson’s lightning knock of 74 runs off just 32 deliveries got the tone set for RR. The Indian wicketkeeper-batsman struck six sixes and one boundary to bag the fastest half-century of his IPL career.

Chennai skipper MS Dhoni did showcase his power-hitting with three consecutive sixes in the final over of the match and stayed unbeaten 29 off 17 balls.

The clash even saw a record 33 sixes of which Samson smashed nine, while Faf du Plessis hit seven.