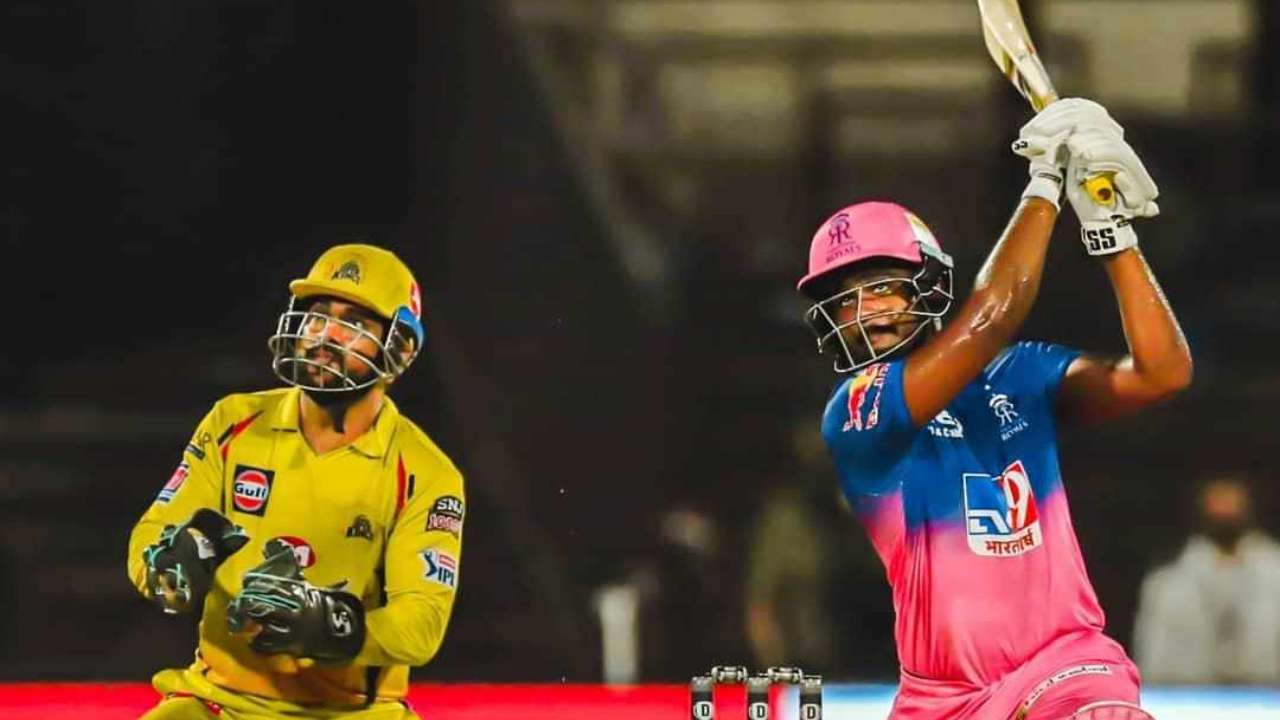 The Rajasthan franchise scored 216 runs in their 20 overs as they set the huge target for Chennai. The South franchise, however, fell short by 16 runs on their chase.

The clash, however, was full of entertainment which saw a record 33 sixes. RR’s Sanju Samson smashed nine, while Faf du Plessis hit seven.

What happened when @rajasthanroyals’ Sanju Samson tried to find out from Tom Curran about his brother Sam’s bowling? #Dream11IPL #RRvCSK pic.twitter.com/452e9tmxit

The Chennai side is used to such milestones as earlier in 2018, there were 33 sixes smashed in the fixture against Royal Challengers Bangalore (RCB).

In the same edition, CSK had even witnessed 31 sixes against Kolkata Knight Riders (KKR).

The match saw many moments from David Miller’s run-out for a duck to Tom Curran called back to play after given an out. While this clash was RR first, Chennai had won their opener against Mumbai Indians (MI) on September 19.

The next clash is between KKR and MI at Sheikh Zayed Stadium in Abu Dhabi at 7:30 PM.