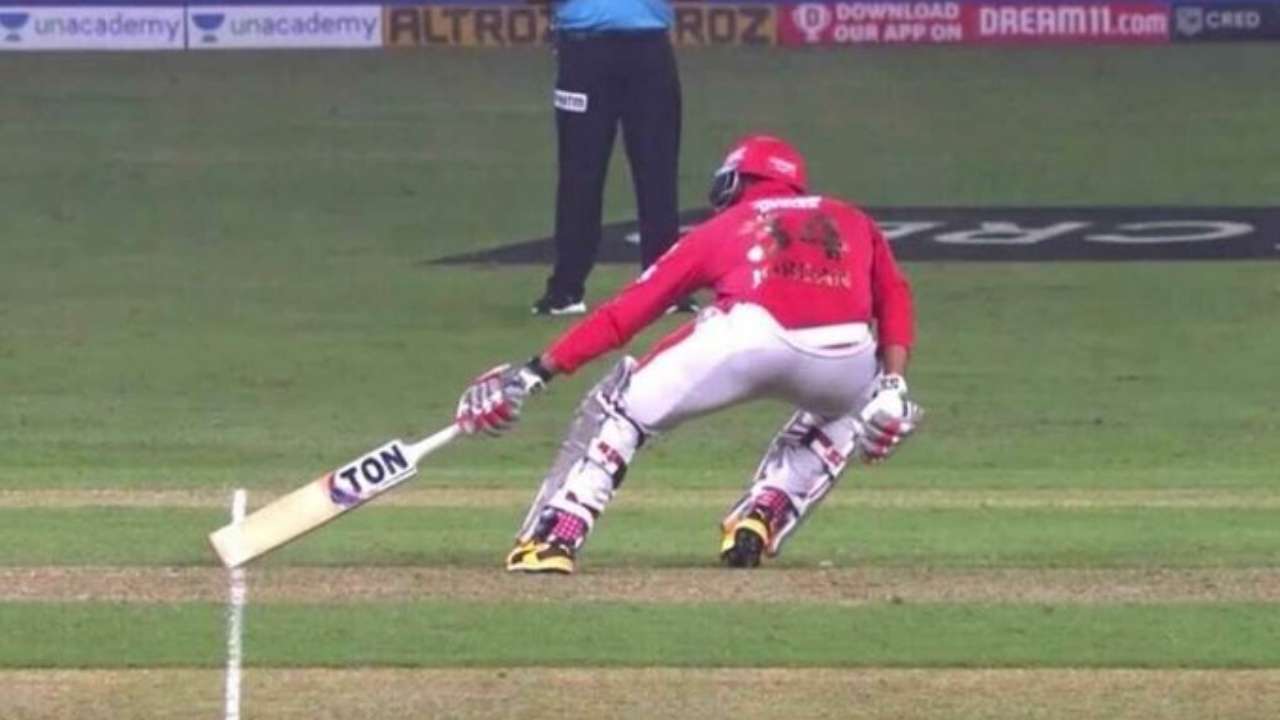 After Preity Zinta, now Kings XI Punjab co-owner Ness Wadia has also questioned why technology isn’t being put to use to reduce umpiring errors. This after KXIP saw a run deducted from their score in the 19th over in the game on Sunday against

Delhi Capitals. It ultimately saw them losing the match in the Super Over after the scores were tied.

“It is exceedingly unfortunate that today with tremendous use of technology, we still do not use technology to ensure the total fairness and transparency in cricket games like several other leagues across the world including EPL, NBA, etc.

“VAR has become something which is used across the world. The game of yesterday in question between Kings XI and Delhi had two umpiring mistakes which cost KXIP the game. The first came in the first few overs of the match where a leg bye went for four and it was given as leg bye by the umpire but it was actually a wide ball. That one run would have helped Kings XI win the game versus losing. The second disastrous decision came at the end of the game in the last couple of overs, when a run was deemed as not being a run even though TV replays showed that it had been a run. Unfortunately, these two decisions cost Kings XI the game,” he said in a statement.

He went on to request the BCCI to use the best possible technology to eradicate such errors.

“I would request BCCI to ensure better umpiring and to ensure henceforth that technology is used to the maximum so as to ensure fairness and transparency in a game which is used across the best leagues in the world.

“Therefore, I feel it is unfortunate that Kings XI were the subject of poor decision making by the umpire and this cost us the game. I do hope that BCCI implements a system and process so that the other teams do not suffer the same plight as Kings XI did yesterday. If technology is not there to be used for the fairness and transparency of the game and to ensure that it is equitable to all, then why to use technology at all?” he asked.

Kings XI Punjab have reported the umpiring howler they had to endure.

The incident took place in the 19th over of Kings XI Punjab’s chase when Mayank Agarwal played a shot and took two runs. However, on-field umpire Nitin Menon deemed it as a single. Both teams scored 157 runs in the allotted 20 overs and Delhi Capitals won the match in the Super Over.

Former cricketer Virender Sehwag, who himself has represented Kings XI Punjab in the league, said the umpire’s call made the difference in the match and he should be ‘Man of the Match’.