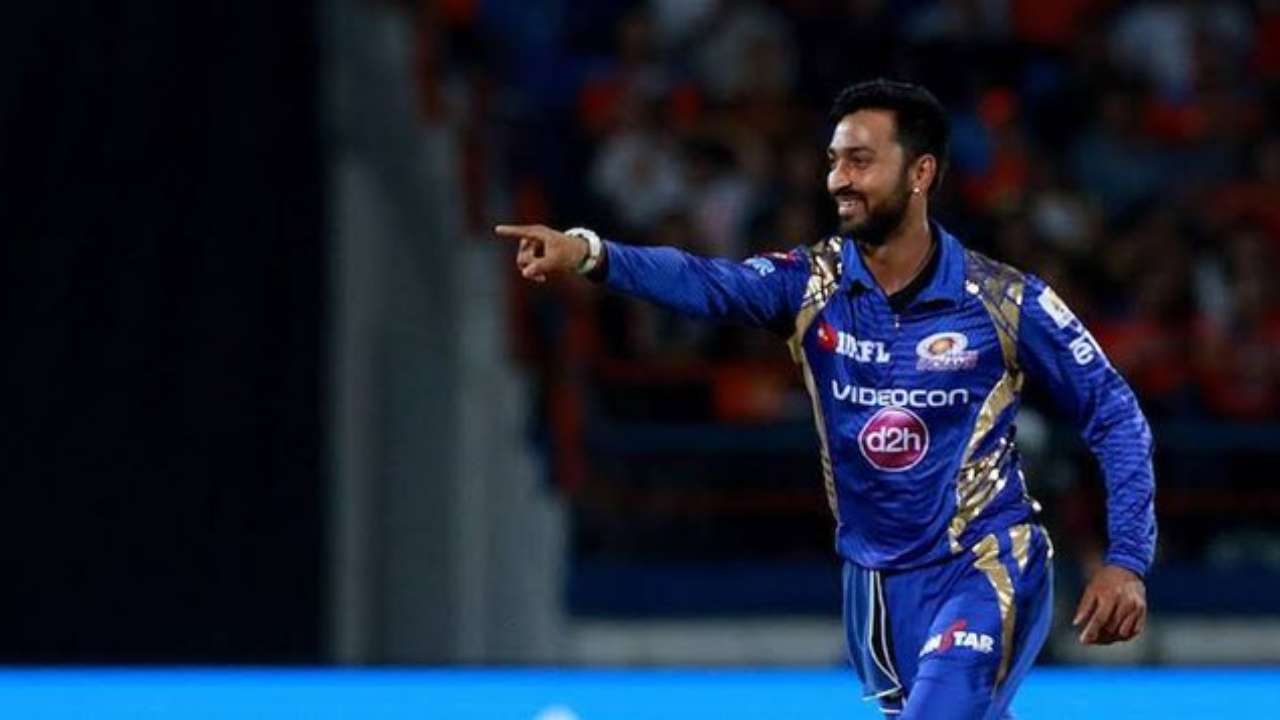 Jofra Archer, considered the Nostradamus of Twitter, has once again predicted something eerily right. On his Twitter handle, which is dated September 14, 2014, he had tweeted that Mumbai Indians’ fielding was poor. Six years later, it has eerily come out right again in IPL 2020 clash between Mumbai Indians and Chennai Super Kings at the Sheikh Zayed stadium in Abu Dhabi on Saturday.

Archer tweeted, “Mumbai poor fielding” and everybody on Twitter has said a social media meltdown. Earlier, he had predicted that Kings XI Punjab would win IPL 2020 in the same 2014 year. Although, there is some doubt about that authenticity as the year 2014 saw Kings XI Punjab nearly pull off a title win but they lost in the final to Kolkata Knight Riders.

During the Chennai Super Kings’ innings, there was some misfields by the Mumbai Indians but in the 9th over, a game defining moment happened. Krunal Pandya was the bowler and Rayudu played an uppish flick to the leg side but Rahul Chahar dropped the catch. Rayudu smashed his 19th fifty to boost Chennai Super Kings towards victory.

Mumbai Indians stuttered towards 162 primarily on the back of a solid 42 from Saurabh Tiwary. However, Chennai Super Kings were simply magnificent in the field, with Faf du Plessis pulling off two spectacular catches off Hardik Pandya and Tiwary in the same over bowled by Ravindra Jadeja.

Mumbai Indians have lost all five games played in the UAE in IPL 2014 and they have never managed to win the opening game of the IPL in a very long time. Thanks to their poor fielding, it looks like their pain will be prolonged slightly.