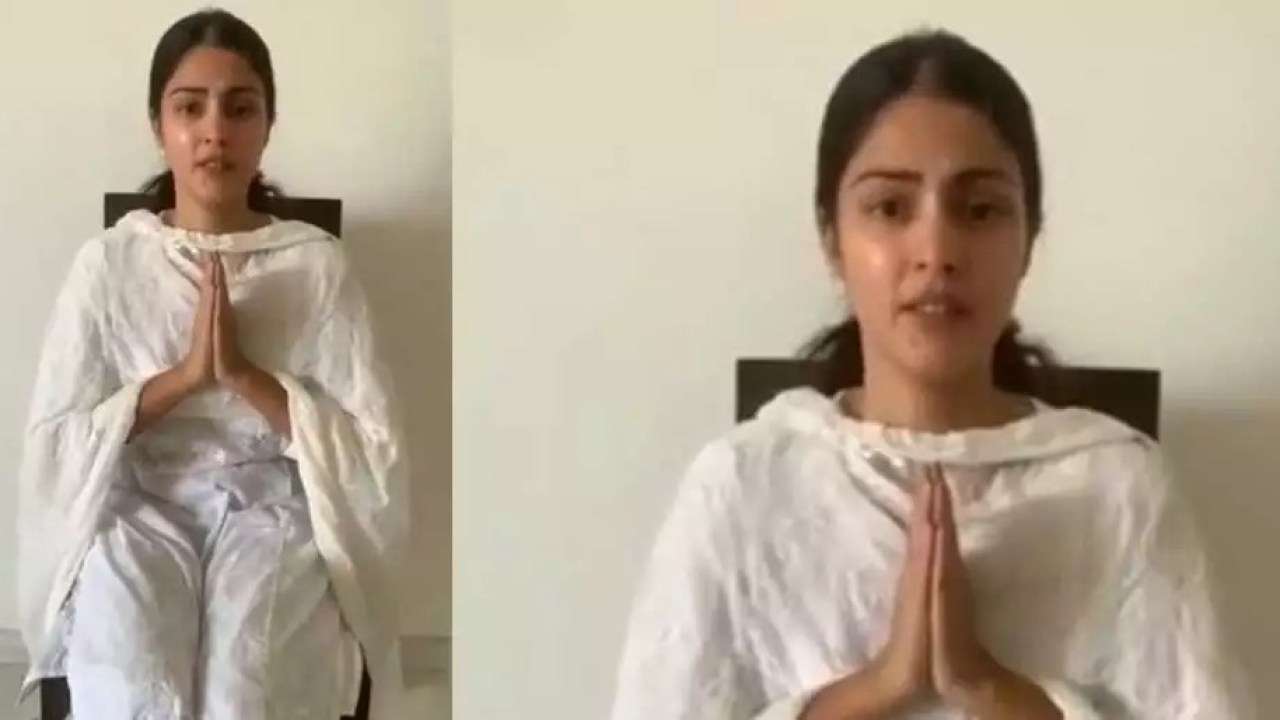 Mumbai Police is “cooperating and helping” in the probe of actor Sushant Singh Rajput`s death case, said Inspector Manoranjan Bharti, Bihar Police on Saturday. “The Mumbai Police is cooperating with us. They are helping (in the investigation),” he said.

On being asked if they would question actor Rhea Chakraborty, Inspector Kaisar Alam, Bihar Police, told reporters, “It is not needed right now. She is under our watch.”

While Bihar Police has not yet summoned Rhea Chakraborty, the Mumbai Police had interrogated her for approximately nine hours. She had reportedly confessed being Sushant’s girlfriend to the Mumbai Police when recording her statement with them.

A team of Bihar Police is in Mumbai to probe the actor`s death.An FIR was filed by Rajput`s father KK Singh against Chakraborty in Bihar in connection with the death case under several sections including abetment of suicide.The Enforcement Directorate (ED) on Friday had registered an Enforcement Case Information Report (ECIR) in Rajput`s death case. ED registered the report after an FIR was filed by his father against Chakraborty.

The Bihar Police had recently interrogated Rumi Jaffery for nearly four hours. The officials have said that they found a lot of evidence from him. Rumi Jaffery had seen Sushant Singh Rajput during his last days. The ‘Chehre’ director also said that he wanted to make a film with Sushant and Rhea in the lead roles.

Rajput was found dead at his Mumbai residence on June 14. According to the Mumbai Police, statements of 41 people, including filmmaker Mahesh Bhatt, film critic Rajeev Masand, director-producer Sanjay Leela Bhansali, and filmmaker Aditya Chopra have been recorded in the investigation so far.