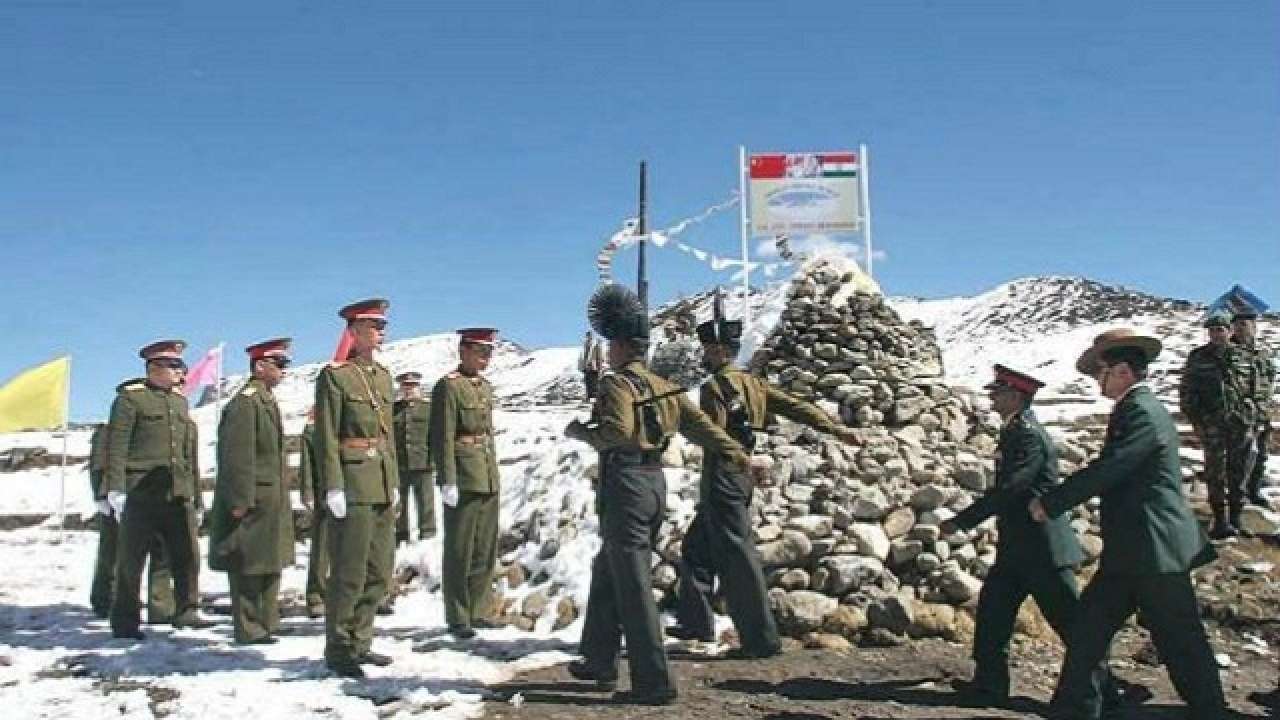 During the ongoing talks with the Chinese at the military level, India is focusing only on the Finger area and other friction points in Eastern Ladakh seeking complete disengagement by the People`s Liberation Army (PLA) there.

A meeting of Corps commanders of India and China including Lt Gen Harinder Singh and Maj Gen Liu Lin respectively currently underway at Moldo on the Chinese side of the Line of Actual Control (LAC) to focus on disengagement.

“The talks are being conducted only on the disengagement by the Chinese side from the Finger area and the other friction points in the Eastern Ladakh area. Depsang plains are not on agenda for the meeting,” government sources told news agency ANI.

The agency, citing sources, reported that India is clear that disengagement should first take place before both sides get to discuss larger issues of de-escalating from front and depth areas along the LAC.

In Depsang, India is in the position of strength after the Chinese started to build up there in the month of April and May, sources said.

The direction and guidance from the Indian side for the talks at Corps Commander-level were given by the China Study Group (CSG) which had met on July 28.

India is now firm on the point that it will first seek complete disengagement by Chinese from all friction points including the Finger area.

The CSG is one of the topmost bodies in the government which provides directions to the military and diplomats on the stand to be taken during talks with the Chinese and also take a stand on the points and demands raised by the Chinese side.

After the massive build-up by China on the Indian border, the Indian Army has also moved its mountain divisions from two locations along with armoured columns deployed around Madhya Pradesh, Uttar Pradesh, Rajasthan, Punjab, and Haryana, sources said.

With its own deployments matching the Chinese deployments, India is now not in a hurry to deescalate and wants that the Chinese should honour their commitments made during the Corps Commander-level talks held on July 14-15 and go back to their permanent locations.

In the Finger area, the Chinese side had started disengagement after the last talks but the process was completely stopped after 2-3 days there.

India is preparing for the long haul as it has started stocking for the harsh winters approaching the Ladakh area.

For winter deployment, the Army already has a sizeable stock of clothes and habitat for troops as the Indian army deploys troops at the world`s highest battlefield Siachen glacier and is prepared.

For additional requirements, the force is in the process of placing orders for additional tents and shelters from indigenous as well as foreign vendors.

The time for summer stocking is on and we are going to get the additional cabins and tents by that time, the sources.

Months of June, July, and August are considered to be the best time for stocking winter rations and ammunition. The snowfall is expected to start soon in the Eastern Ladakh area where the temperature is already low.