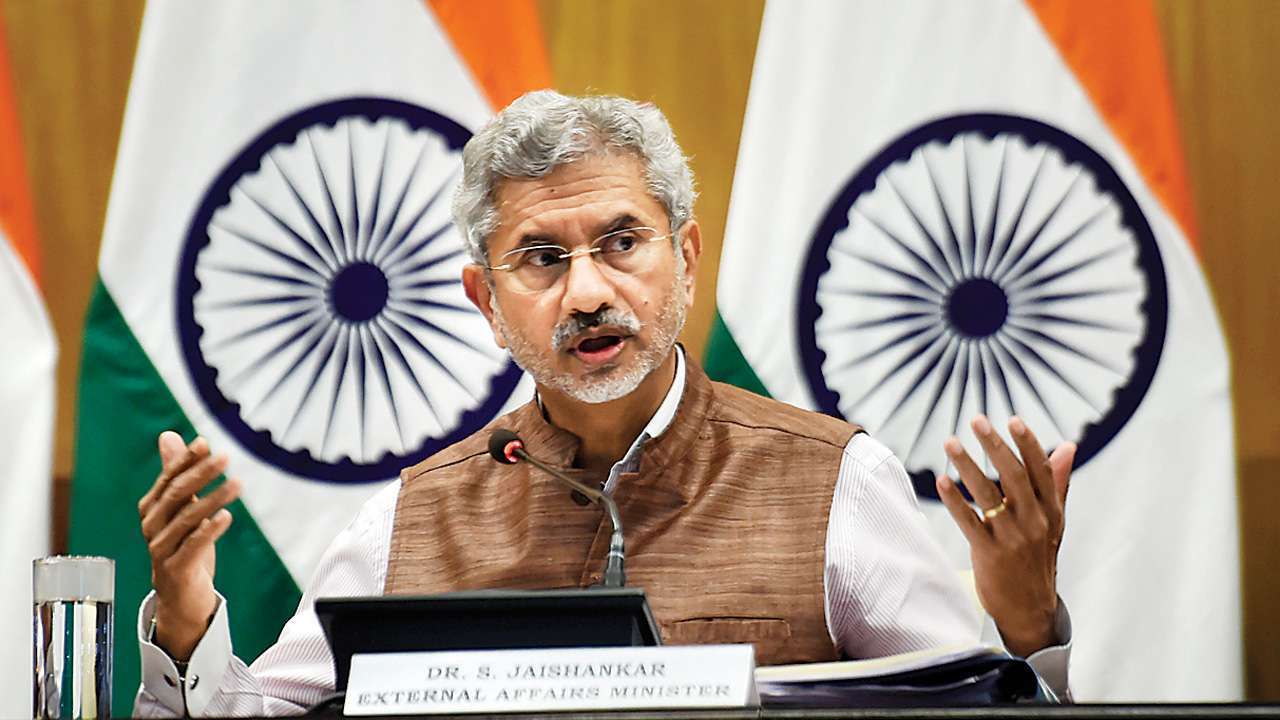 Speaking at FICCI virtual event, the EAM said, “One is the possibility of economic cooperation in Russian far east because India has shown much greater willingness to be involved in economic projects there and the other is pacific island countries, we have developed a partnership and political footprints there”.

Jaishankar called Japan as India’s “most trusted partners and great inspiration for modernisation in Asia”. The minister said, “We had the Maruti revolution, the metro revolution and bullet revolution in the making..because of the history of Japan, because of the strengths of Japan, it makes you more invaluable partner in our own journey to modernity”.

Both countries already have a partnership in third world countries for infrastructure and project development. Joint projects are underway in Sri Lanka, and with EAM saying both are “trying to see if we can cooperate in Bangladesh and Myanmar.”

Ties between the two countries have substantially increased in the last few years due to former Japanese Prime Minister Abe Shinzo and Prime Minister Narendra Modi.

Jaishankar said that India, Japan ties have turned from “narrow bilateral relation” to “landscape of interaction now broader” and signifying “maturing of relations”. He added that it is not “Delhi talking to Tokyo”, the relationship has “more conversations, has substance today..and reflects the journey of last 25 years”.

India, Japan engage via “act east forum” which is chaired by foreign secretary of India and Japanese envoy to Delhi. It coordinates Japanese investment in India’s northeast and the wider region increasing connectivity to Bangladesh and Myanmar.