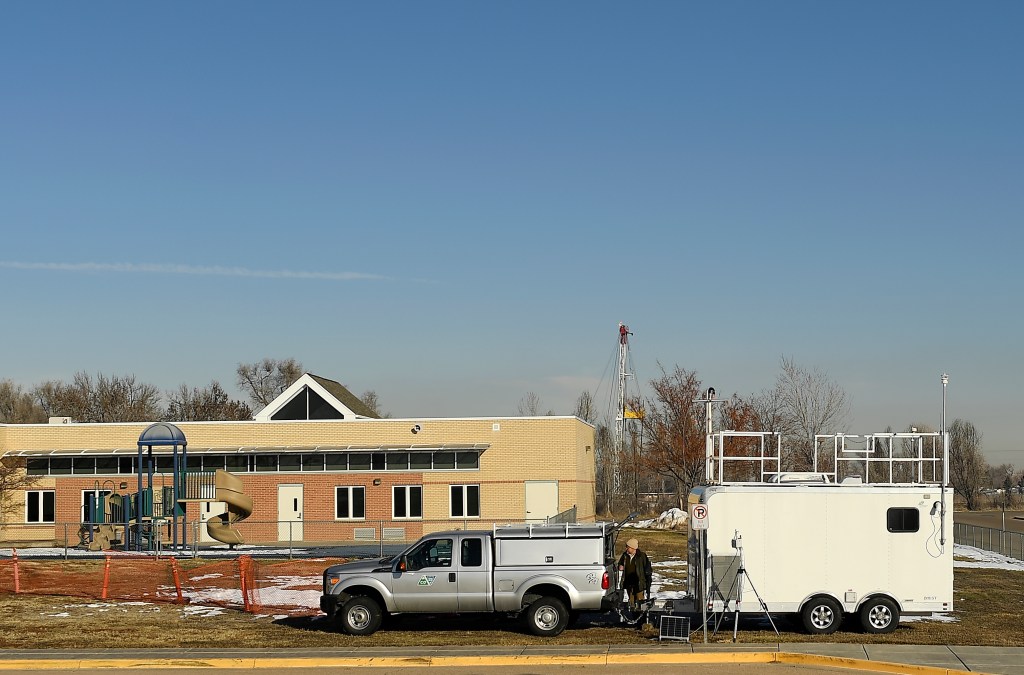 We are in a national moment of reckoning about the distribution of privilege and power in our culture. All of us are being called to reflect and account, particularly those in leadership positions. Such scrutiny reveals Gov. Jared Polis’ recent op-ed in Colorado Politics announcing that “groups have committed to withdraw current [oil and gas] ballot measures filed … through 2022” to be particularly problematic.

Let us first acknowledge that Polis has been a progressive leader for Colorado and has taken many worthwhile strides for the state. He has led a proactive response to the pandemic, signed the qualified immunity bill, and has been reasonable on a host of other issues, from immigration to the death penalty.

However, when it comes to addressing oil and gas extraction in Colorado, Polis continues to play politics instead of taking a strong protective stance for communities and the environment.

We’re here to set the record straight: Colorado Rising and Safe & Healthy Colorado are the two groups that have run ballot initiatives on fracking in 2018 and 2020 and neither group has signed on to any such agreement. In fact, both organizations are still considering running a 2022 ballot initiative if the Colorado Oil and Gas Conservation Commission fails to enact truly protective regulations.

The plans of these grassroots organizations have nothing to do with the backdoor negotiations of a few insiders who have been invited to the table. Our mission has always been to protect all communities’ health and safety from the toxic harms of fracking, to sustain a livable climate, and to avoid the eventual mess that will come with the inevitable economic bust of this declining industry.

Since 2014, Polis has attempted to minimize this conflict. But what he fails to understand is that this issue will not go away until the problem is solved and our communities are safe. No amount of political bargaining will substitute for real, science-based solutions.

In Polis’ op-ed, he did a nice job of summarizing the intent of Senate Bill 181. However, to date, SB-181 is still largely theoretical in nature since after a year and a half, there have been very few concrete rules made that offer communities actual protection. As a result, since Polis signed this bill into law, there have been over 3,000 wells approved with no assessment of cumulative or climate impacts, as SB181 mandates.

Cornell University Professor Robert Howorth recently demonstrated that methane leakage from fracking wells is a major driver of climate change. A study published in Science Magazine found methane leaks were about 60% more than what the EPA had previously estimated, and researchers at the National Oceanic and Atmospheric Administration and the National Center for Atmospheric Research have found that about half of the air pollution on the Front Range comes directly from oil and gas extraction.

For mothers like Cristen Logan of Broomfield, the governor’s talk is cheap: Her daughter wakes up regularly with gushing nosebleeds and she fears it is because of chemical exposures from nearby oil and gas pads. If SB 19-181 were working as intended, this would not be happening to Colorado families. We have to wonder how it is possible that an oil and gas well was still allowed to be hydraulicly fractured less than 2,000 feet from the school building of  Bella Romero Academy in Greeley, and just a few hundred feet from the playground.

The Colorado Department of Public Health and Environment’s research shows potential for exposure to carcinogens like benzene for those living within 2,000 feet, and unsafe levels of benzene emissions have been recorded near the school. Living near fracking is known to be linked with low birth weights, increased rates of developmental disabilities, neurological disorders and cancer.

Suzanne Speigel and Anne Lee Foster were leaders in the efforts to pass Proposition 112 and Initiative 174.

To send a letter to the editor about this article, submit online or check out our guidelines for how to submit by email or mail.