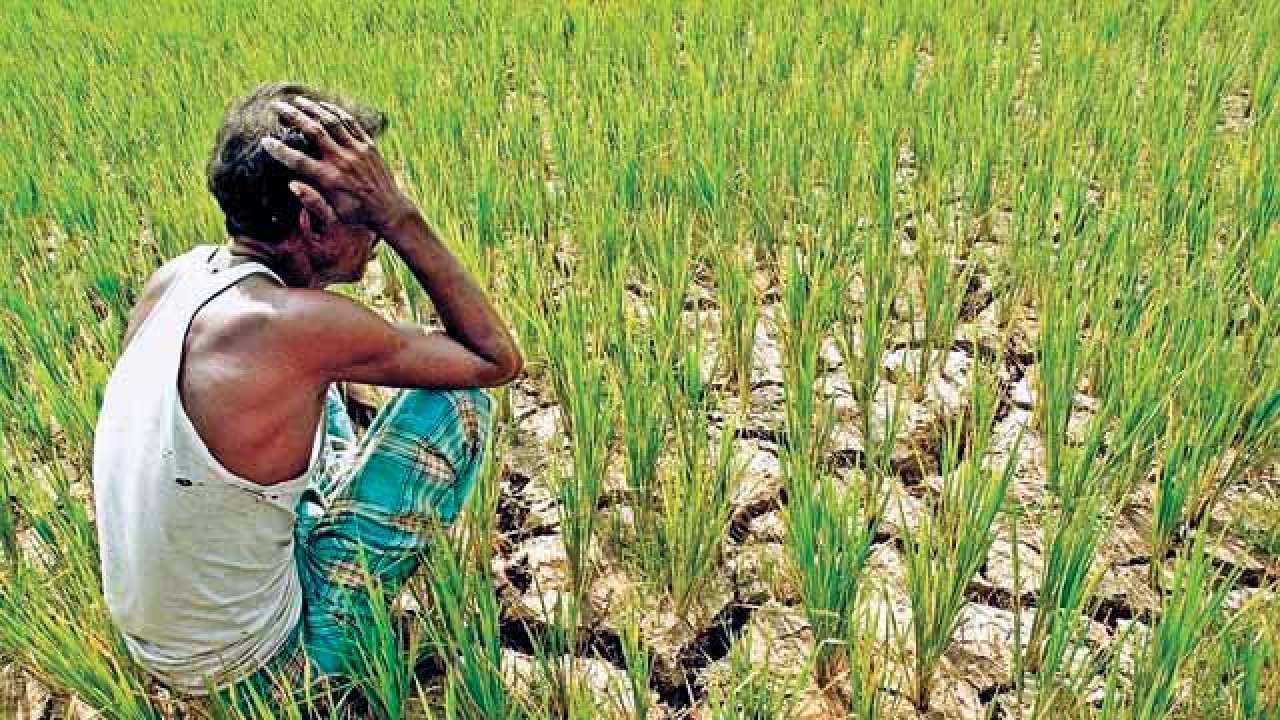 Lok Sabha on Thursday took up for discussion two bills for reforms in agriculture marketing with Agriculture Minister Narendra Singh Tomar stating the legislations were in the interest of farmers and provide them the freedom to sell their produce.The House took up the Farmers’ Produce Trade and Commerce (Promotion And Facilitation) Bill, 2020, and the Farmers (Empowerment and Protection) Agreement on Price Assurance and Farm Services Bill, 2020 together.

The bills seek to replace two ordinances brought by the government earlier this year. Moving the two bills for passage in the House, Tomar said that the two bills aim to make farmers prosperous and legislations will not impact the provisions of minimum support price (MSP).

What do the two Farmers Bill entail?

The Farmers’ Produce Trade and Commerce (Promotion And Facilitation) Bill, 2020 essentially provides a system for farmers to sell their products aside from the designated mandis with no threat to the existing structure.

The  Farmers (Empowerment and Protection) Agreement on Price Assurance and Farm Services Bill provides the farmer a chance to go into contractual agreements with buyers’ entities.

Why are the farmers in Punjab protesting against the Bills?

The first bill,Farmers` Produce Trade and Commerce (Promotion And Facilitation) Bill, 2020,  has generated the most fear amidst the farmers in the past couple of days They fear that the Centre will end the current system of open-ended FCI procurement. Farmers in Punjab think that the Food Corporation of India (FCI) and other central agencies will shut down annual wheat and rice purchases from the states, leaving them at the mercy of traders’ predatory practices.

The central government’s repeated assurances that the ‘MSP will continue’ are being called deceptive by various farmers collectives.

It is to be noted that the Centre distributes the annual wheat and rice procured from the farmers in Punjab through the Public Distribution System (PDS), and the farmers feel that the  ‘unlimited procurement’ will be ended the government’s new bill.

The All India Kisan Sangharsh Coordination Committee (AIKSCC) has raised its concerns against these bills and termed it a shift towards further corporatisation of the farming industry. It has said that the corporates were trying to profit from the only sector which has shown some semblance of profit during the lockdown.

Centre’s viewpoint of the Farm Bills?

The bills seek to replace two ordinances brought by the government earlier this year. Moving the two bills for passage in the House, Tomar said that the two bills aim to make farmers prosperous and legislations will not impact the provisions of minimum support price (MSP).

He said the bill does not encroach on the rights of state Agriculture Produce Marketing Committee (APMC)s and inter-state trade can take place.”These two bills make farming profitable and prosperous and will also give freedom to farmers. Farmers will have the right to sell their produce to anyone.

There will be no tax of state government or central government on trade outside mandis. Now only 50-60 people do trade in mandis and competition exists among themselves,” the minister said.

Tomar said that these bills will be able to meet the requirements of farming in the future and lead to more investment in agriculture.

“After these bills become Acts, the competition will increase and private investment will reach villages. Farming infrastructure will be built and new employment opportunities will be generated. It will encourage the export of agricultural produce. Through these reforms, a farmer can connect with big traders and exporters to make his farming profitable,” he said.

Tomar said that the bills will lead to more investment in agriculture and help improve the income of farmers.

Earlier, on the issue of corporatisation, the Agriculture Minister has said that ‘farming will continue to be done by farmers’, adding, ‘if the farmer wants to enter into any sort of agreement for getting good inputs he can do so’. He further told the media that construction of any sort of structure on a farmers’ land is prohibited under the contract farming ordinance.

The Congress on Thursday termed them as “anti-farmers” and alleged that the “brutal” bills will destroy the livelihood of the farming community.

Addressing a press conference here at Vijay Chowk, outside Parliament, Congress leaders alleged that there is nothing in the bill that protects farmers` rights and improves their situation.”Even the greatest autocratic ruler also behaves kindly on his birthday but Modi ji is such an arrogant ruler who made black law on his 70th birthday, taking away the livelihood of the peasants and agricultural workers. The country will not forgive the BJP leaders for this brutal attack on the farmers,” Congress General Secretary, Randeep Singh Surjewala said.

Surjewala alleged that the bills are a “conspiracy to turn farmers into labourers in their own field.”

“We are protesting with farmers and farmers unions against the bills. It is a conspiracy to remove Minimum Support Price (MSP). Agriculture Minister and Prime Minister does not have farming land. They do not have lands so they can not understand the farmers` pain. As per the agriculture census 2015-16, 86.2 farmers own less than two acres of land. How can he (farmers) sell his crops in other mandis? He (farmers) would want to sell his crops in the nearest mandis. They want to help capitalists and later these capitalists will fund them in elections,” he added.

“Since Day One, this government has been eying as to how can they take farmers` land to benefit their capitalist friends. The recent bills are a three-pronged attack on Indian farmers. Farmers are protesting and they are being beaten by police in Haryana and you are saying it is in farmer`s interests. If it is so, why are they protesting?” he asked.

Gogoi alleged that “there is not a single clause which protects farmers` rights and helps them.”

“Through bills, the government is removing the security shield of MSP and farmers are being asked to go negotiate with Ambani and Adani. They are failing to provide GST compensation to the state and blocking the ways of the state to generate revenue. They want to help capitalists so that they can fund them in elections,” Gogoi said.

Congress MP Ravneet Singh Bittu on Thursday strongly attacked the government over two bills aimed at “agriculture marketing reforms”, saying that it is seeking to take away the power of states and the legislations were not in the interest of farmers.Opposing the bills in the Lok Sabha, Bittu said farmers in Punjab and Haryana were protesting against them.Bittu, who is MP from Ludhiana, said though the government is saying that there will be no impact on the provisions of minimum support price (MSP), no assurance has been given in the bills.

The Congress MP said BJP`s ally Shiromani Akali Dal (SAD) was also opposed to the bills. “Today farmers are on roads. Have you mentioned MSP guarantee in any of the three bills? SAD is also speaking against you. Today whole Punjab is on roads amid coronavirus. They have apprehensions. You have forgotten farmers. Punjab farmers are not rich and 75 per cent have two to three acres land,” Singh said. “If we talk about the provisions… it is not your domain, why are you dealing with it? Why do the state legislative assemblies exist then? Will you bring everything under the ambit of Parliament? This is not possible,” he said.

She tweeted, “I have resigned from Union Cabinet in protest against anti-farmer ordinances and legislation. Proud to stand with farmers as their daughter & sister.”