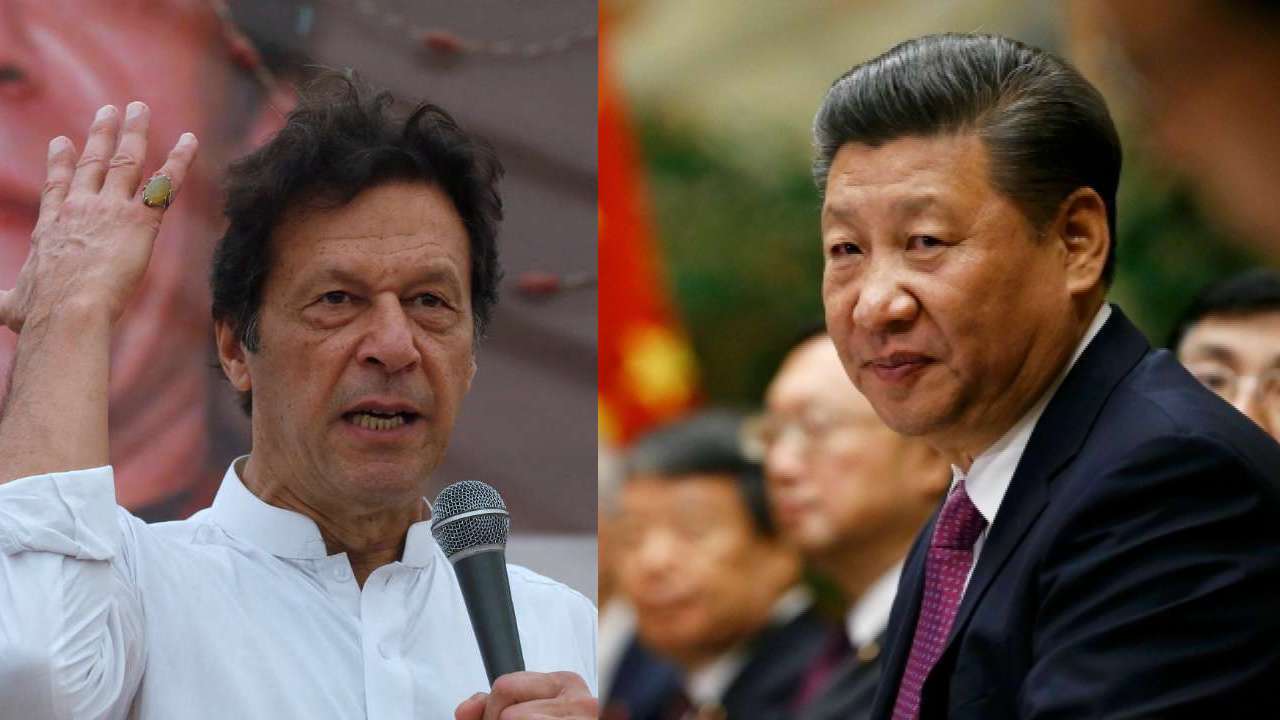 Pakistani authorities have handed over to the Chinese mission in Islamabad the internal assessment report done to gauge the public sentiment on atrocities against Uighurs by Chinese govt in the restive western province of Xinjiang.

While both sides have deliberated on it, the Chinese mission in Islamabad has asked Pakistani authorities to manage negative sentiments domestically when it comes to atrocities on Uighurs Muslims. Both sides agree it can take a toll on bilateral ties especially with religious segments of society become aware and vocal.

The report found that religious journals in Pakistan have been talking about it vocally and widely covering the situation in Xinjiang which one journal describing the ground situation as “technology-based slavery”. The main objective of the Pakistani internal study is to manage the reaction and control any activity that may cause embarrassment for both Pakistan and China on the Uyghur issue.

Journals like Ishraq, Ahl-E-Hadith, Mohaddis, Peyam, Al Burhan, Al Aitisam, Uswah Hasana, and Tarjuman Ul Quran have been discussing the matter since November 2019. The story was first broken by DNA on Friday.

The Chinese mission has sought more feedback on the matter. The Chinese embassy in Pakistan is worried about the religious sections of Pakistani society, which are considered not only staunch but uncompromising on such developments. It sees the role of mainstream English media such as Dawn who have reported on China’s expanding sphere of influence also concerning.  While major mainstream media in Pakistan have been focusing on growing cooperation and goodwill between Islamabad and Beijing, “certain English media” gives space to disturbing news from China, the mission has discussed with Pakistani authorities.

Feedback on Urdu media has been asked, as religious segments rely on Urdu media for information. When it comes to Urdu media versus English media, the Chinese mission believes the latter caters only to a certain section of the elite and doesn’t have a significant role in shaping public opinion.

Both sides have concurred that “chances of emotions taking shape” may increase as western sources give more reportage to the crisis in Xinjiang but with documentary evidence.  The Chinese response to western stories on Xinjiang is not seen as convincing and one that is lacking transparency. For example, while initially, China denied that acknowledge the presence of detention centers, Beijing later adjusted its position to pronounce them as re-education and de-radicalization centers.

What the Chinese mission seeks to understand is if concerns regarding Xinjiang are taking  “shape of emotions” and this could be detrimental to the interest of both countries, especially with the mega infrastructure project China Pakistan Economic Corridor or CPEC passing through the South Asian country.

People to people connectivity is another aspect the Chinese mission has asked feedback on as Pakistanis might be forming personal opinions and getting information first hand. One is the frequent visit of people from Pakistan to Urumqi, Kashgar in Xinjiang with some married to Uighur Muslims and concerned about the safety of their families.  Another is an increased connection between Pakistani and Turkish nationals at the public and official level and that might get expose the former with Uighur right activities. Feedback has also been asked on current questions being raised on the silence of Pakistani nationals over conditions of Uighurs vis a vis being vocal on “other communities such as in Palestine or Kashmir.” Pakistani Establishment and Prime Minister Imran Khan have been silent on Uighur issues and when asked have been muted to any criticism against “all-weather” ally China.