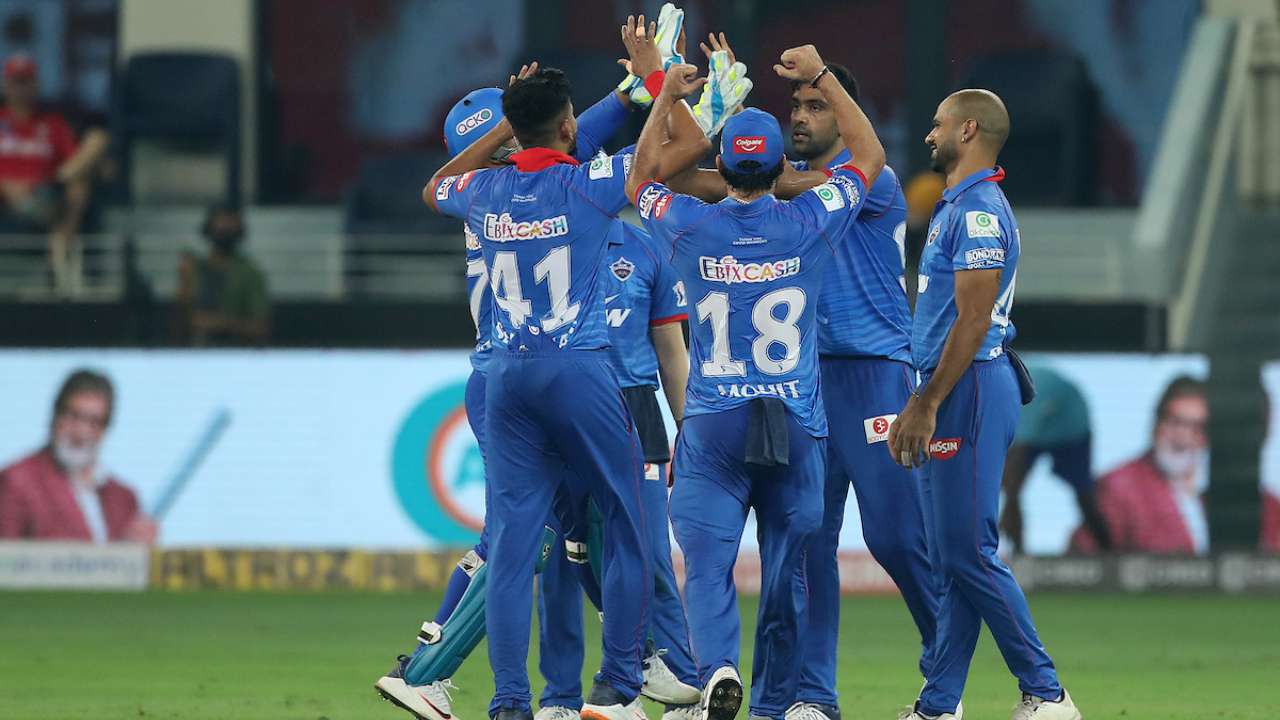 Earlier in the day, KXIP skipper KL Rahul had won the toss and welcomed Delhi Capitals to bat first.

Delhi got off to a terrible start after they lost Shikhar Dhawan (0), Prithvi Shaw (5) and Shimron Hetmyer (7) inside the opening first 6 overs of the game.

However, Iyer (39) and Rishabh Pant’s (31) blistering partnership in the middle laid a foundation for Marcus Stoinis to come in and let hell loose on the KXIP bowling unit.

Stoinis played a blistering knock to and showcased his batting excellence against KXIP’s bowling unit.

On the chase, KXIP lost their skipper KL Rahul (21) early on which then triggered an intense fall of wickets for the Punjab side.

Karun Nair (1), Nicholas Pooran (0), Glenn Maxwell (1) all went for small scores as DC asserted their dominance. However, it was thanks to opener Mayank Agarwal’s heroic innings of 89 runs off 60 balls that boosted KXIP to tie up the score after an intense final over Stoinis, who picked up two wickets in the 20th over.

In the super over, Kagiso Rabada once again showcased his bowling prowess as he picked up Rahul and Pooran’s wickets with two beauty deliveries to finish KXIP at 2/2.

With a target score of three to win the match from six balls, DC sent Rishabh Pant and Shreyas Iyer to rap things up, who finished it off in a blast without losing any wickets in the end.