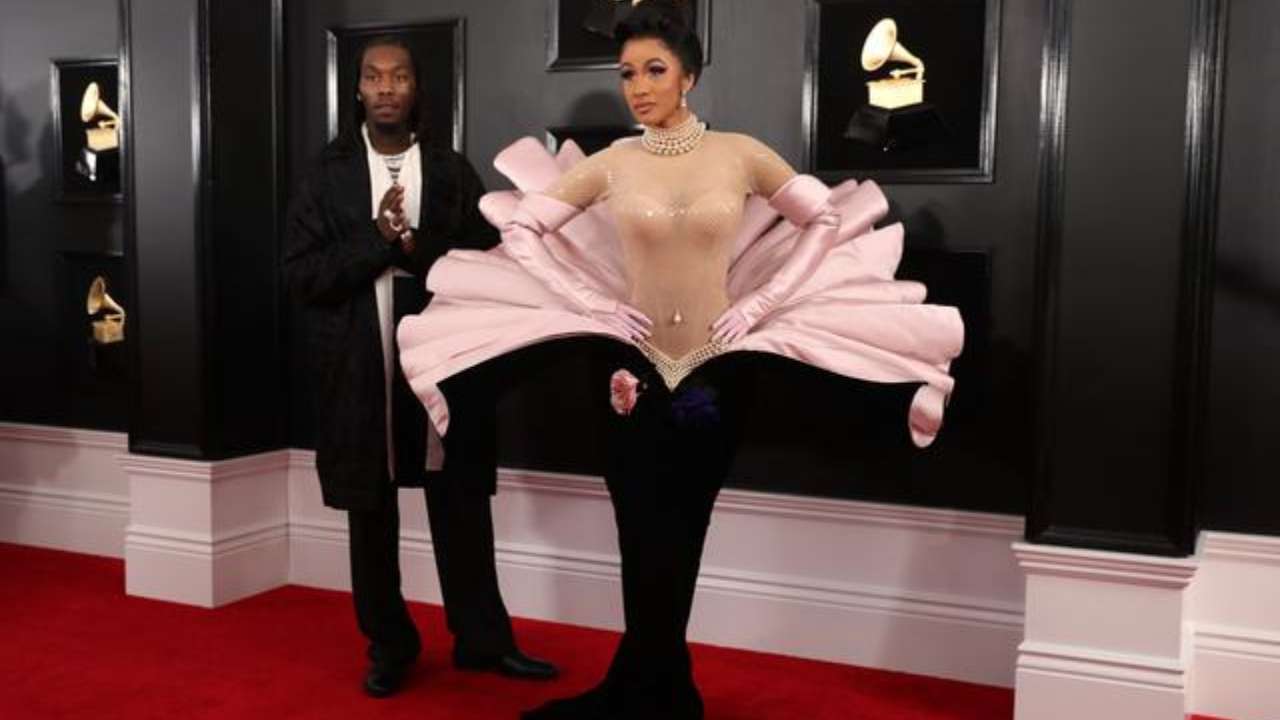 Rapper Cardi B says she has not shed tears since filing for divorce from rapper Offset.

Cardi B had filed for divorce from husband Offset at an Atlanta courthouse on Tuesday, citing the marriage is “irretrievably broken” and “there are no prospects for a reconciliation”.

Talking about the separation in an Instagram Live video, she revealed that she is “not hurt” about ending her three-year marriage. She has been getting a lot of support from fans. Thanking them, Cardi said: “I want to say thank you so much. However, like, I don`t really need it.” “I`m okay. I want to let you know I have not shed not one tear,” she said.

Cardi admitted that although her previous fallout in 2018 with Offset made her “stressed out” and “sad”, she isn`t upset about their latest split.

She went on to explain why she had called it quits with the rapper, with whom she shares two-year-old daughter Kulture Kiari.

“I just got tired of arguing. I got tired of not seeing things eye to eye,” she said. “When you feel like it`s not the same anymore, before you actually get cheated on, I rather just be… you know what I`m saying? Like, I`m tired of people.”

Cardi also shot down accusations that she was filing for divorce “for clout”.

“I don`t do stunts. I don`t need stunts and I don`t need any stunts that comes to family to sell anything,” she said. “I don`t understand why people want (the) reason for the divorce to be something so, so bad,” she said. “Nothing crazy out of this world happened. Sometimes people really do grow apart. I`ve been with this man for four years. I have a kid with this man.”

“You just get tired of the arguments and the buildup. You get tired sometimes. And before something bad happens, before you get left, before you get cheated on, you sometimes you just want to leave. What is so bad about that?” “I want to say thank you to everybody they`ve been showing me love. I`m great. I`m okay. I`m not down. I`m not devastated. I`m not hurt,” she added.