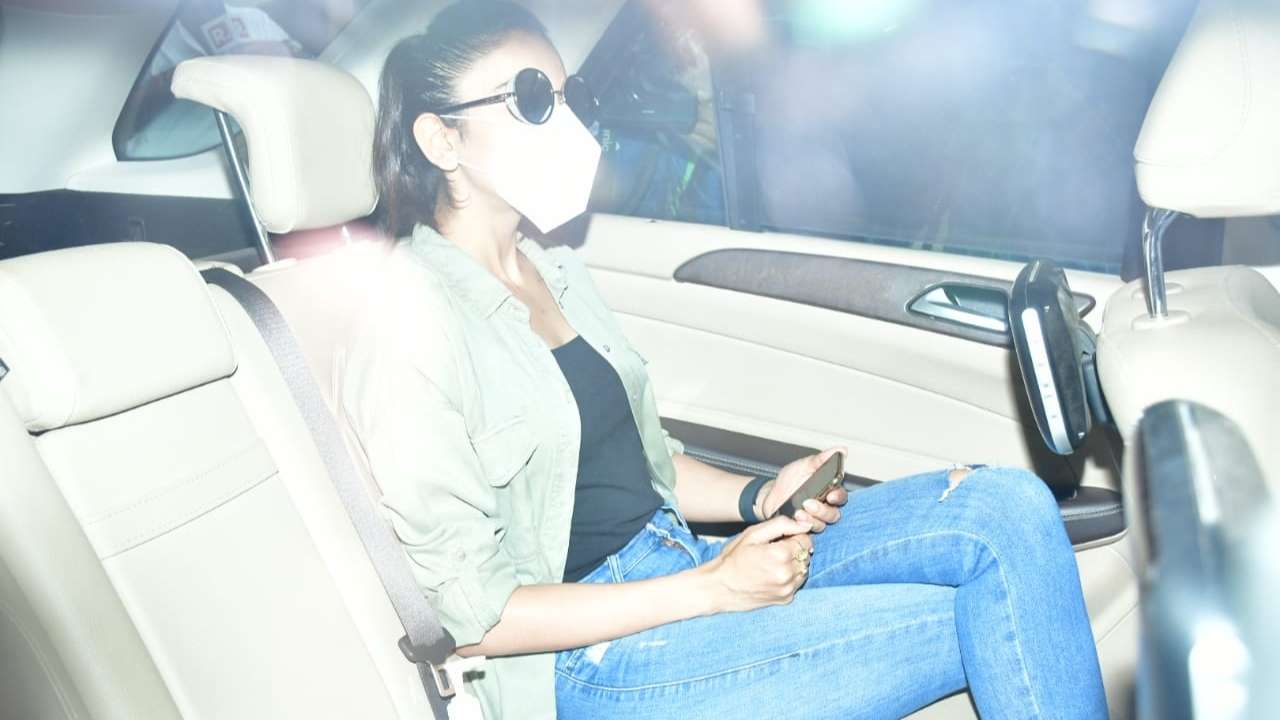 Rakul Preet Singh had arrived to Mumbai from Hyderabad on September 24. She is now being probed by the Narcotics Control Bureau in Bollywood drug nexus, which came to limelight during actor Sushant Singh Rajput’s death investigation.

It is to be noted that Rakul denied receiving any summon from the officials. NCB reportedly also raided her house after alleged attempt to misguide, in order to ‘buy time’. She was expected to join the probe on Thursday. The actress acknowleged the summon and is now being questioned by the agency today.

Rakul’s name had emerged after Rhea Chakraborty gave a statement to the federal agency. Apart from Rakul, Sara Ali Khan’s name was also revealed in the list of suspects. Soon after, NCB prepared a long list of questions for both the actresses.

NCB had later even sent summons to Deepika Padukone and Shraddha Kapoor after probing Jaya Saha, and after a WhatsApp chat was leaked. Deepika, Shraddha and Sara will appear before the agency on Saturday, September 26.

NCB has registered a case under the NDPS Act after the Enforcement Directorate (ED) that has been probing the money laundering charges into Sushant Singh Rajput’s death case, requested them to do the same. Actor Sushant was found dead in his Bandra home on June 14, 2020, under mysterious circumstances.