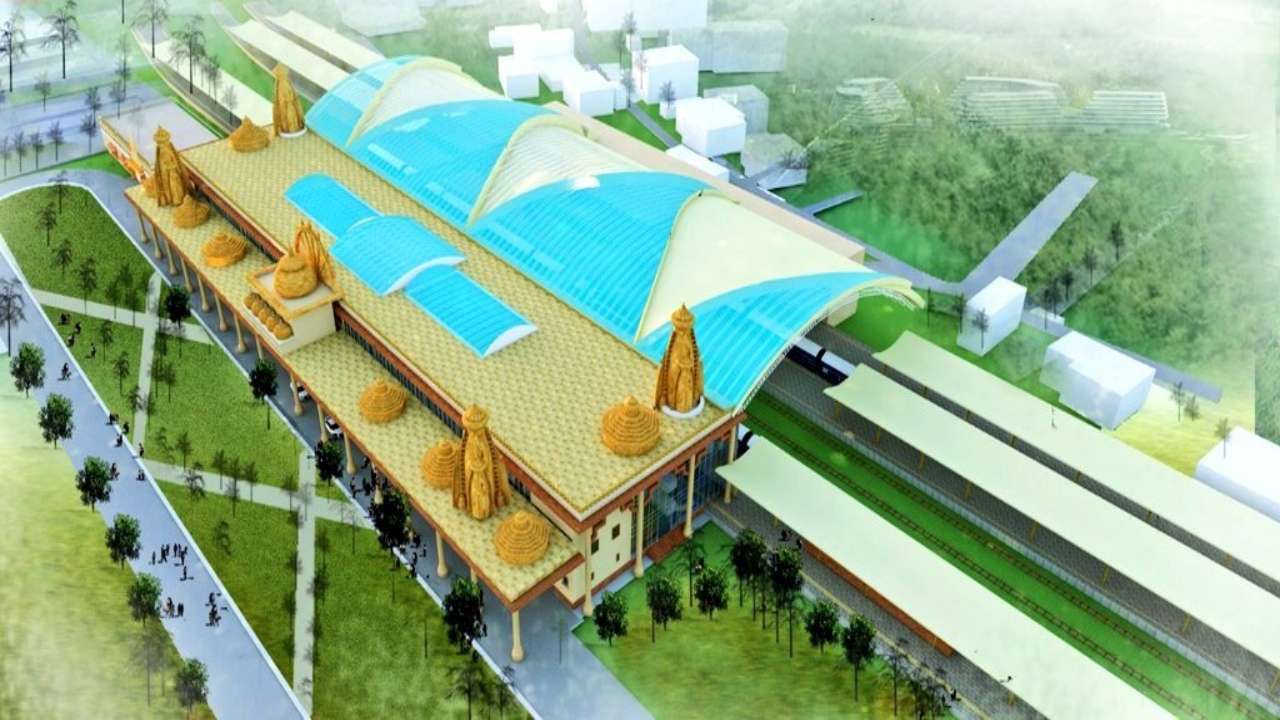 As the preparations are in full swing for the foundation stone laying ceremony of Ram Temple on August 5, the work for Ayodhya railway station’s makeover, with modern facilities, is also underway. The first phase of the new Ayodhya station, modelled on the Ram temple, will be completed by June 2021, the Railways said on Sunday.

This overhaul of the station assumes significance as the construction of the temple is expected to complete by 2023-24.

Divisional Railway Manager Sanjay Tripathi informed that continuous efforts are being made to provide a new look while modernising Ayodhya railway station as Ayodhya being a holy city has great significance. He said that these works are being done to provide devotees and tourists modern facilities at the station.

After the temple’s construction, Ayodhya is likely to attract devotees and tourists from across the world. Railways had earlier given approval of Rs 80 crores for the new station building but the amount was later increased to Rs 104.77 crores.

The station building is being constructed by the RITES Enterprise of Railways, according to a release by Jagtosh Shukla, Senior divisional commercial manager, Northern Railway, Lucknow.

Northern Railways Continuous efforts towards all round & structural development of the mythical and spiritual city of Ayodhya railway station.

Redevelopment of Ayodhya railway station at the estimated cost of ₹ 104.77 crores

Construction to be carried out in 2 phases

The construction of the new building will be carried out in two phases. In the first phase, the development work on platform number 1 and 2/3 will be done along with the developing present circulating and holding area.

In the second phase, a new station building will be constructed and other facilities will be developed.

Under these facilities, the work is going on for the renovation of internal and external premises of the station such as the expansion of the number of ticket counters, an extension of the waiting room, construction of three air-conditioned waiting rooms, 17-bed male dormitory with toilet and 10-bed female dormitory toilet.

The works of constructing an additional foot over bridge, food plaza, shops, additional toilets and other desired facilities are underway.

Apart from this, a tourist centre, taxi booth, VIP lounge, auditorium, and a special guest house will also come up.

(With inputs from agencies)