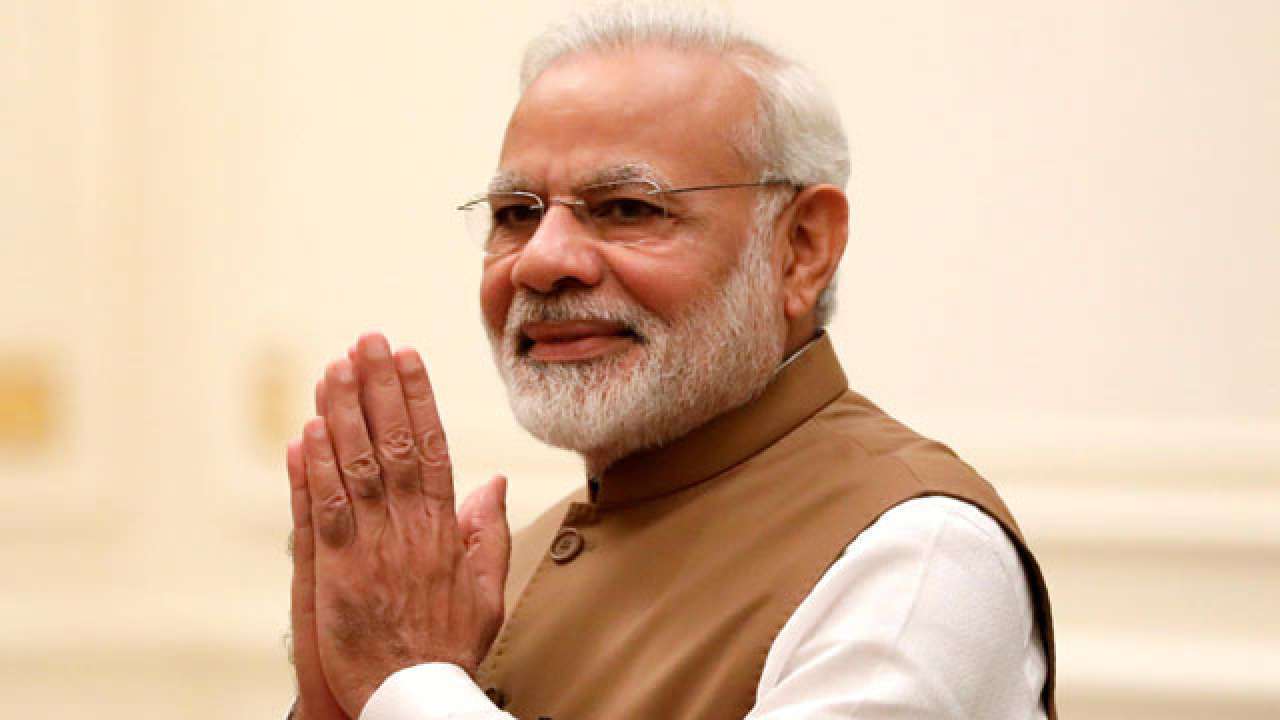 As Lok Sabha passed the farmers’ Produce Trade and Commerce (Promotion and Facilitation) Bill, 2020, and Farmers (Empowerment and Protection) Agreement on Price Assurance and Farm Services Bill, 2020, Prime Minister Narendra Modi on Thursday said that the passage of these biils will free the farmers from the middlemen, and will provide new opportunities to the farmers to sell their produce which will increase their profits

“The passing of historic agrarian reform bills in the Lok Sabha is an important moment for the country`s farmers and the agricultural sector. These bills will truly free the farmers from middlemen and all obstacles,” PM Modi tweeted.

“This agrarian reform will provide new opportunities for farmers to sell their produce, which will increase their profits. With this, our agriculture sector will get the benefit of modern technology, whereas the farmers will be empowered,” he added.

“I assure my farmer brothers and sisters that the system of MSP and government procurement will remain. These bills are really going to empower the farmers by giving them many more options,” PM Modi tweeted.

“I request the farmers and all those associated with the agriculture sector to listen to the speech given by the Agriculture Minister, Narendra Singh Tomar, during the discussion on the agricultural reform bills in the Lok Sabha,” he added.

Lok Sabha on Thursday passed two bills related to “reforms” in agriculture marketing after a debate with Union Agriculture Minister Narendra Singh Tomar stating that the legislations will “end licence raj” and farmers will be free to sell their agricultural produce according to their choice.

The Lok Sabha took up for discussion two bills for reforms in agriculture marketing with Agriculture Minister Narendra Singh Tomar stating the legislations were in the interest of farmers and provide them the freedom to sell their produce.The House took up the Farmers` Produce Trade and Commerce (Promotion And Facilitation) Bill, 2020, and the Farmers (Empowerment and Protection) Agreement on Price Assurance and Farm Services Bill, 2020 together.

The Congress on Thursday termed them as “anti-farmers” and alleged that the “brutal” bills will destroy the livelihood of the farming community.

Addressing a press conference here at Vijay Chowk, outside Parliament, Congress leaders alleged that there is nothing in the bill that protects farmers` rights and improves their situation.”Even the greatest autocratic ruler also behaves kindly on his birthday but Modi ji is such an arrogant ruler who made black law on his 70th birthday, taking away the livelihood of the peasants and agricultural workers. The country will not forgive the BJP leaders for this brutal attack on the farmers,” Congress General Secretary, Randeep Singh Surjewala said.

Surjewala alleged that the bills are a “conspiracy to turn farmers into labourers in their own field.”

During a discussion on two of the farm bills, SAD president Sukhbir Singh Badal announced in Lok Sabha that she will quit the government.

The Akali Dal had earlier protested against the first of three such bills, which has already been passed by the Lok Sabha.

In his speech on two of the farm bills, Sukhbir Singh Badal said the proposed laws will “destroy” the 50 years of hard work put in by successive Punjab governments and farmers to build the agriculture sector, and recalled Punjab’s contribution in making India self-sufficient in food grain production as he vehemently opposed the bills.